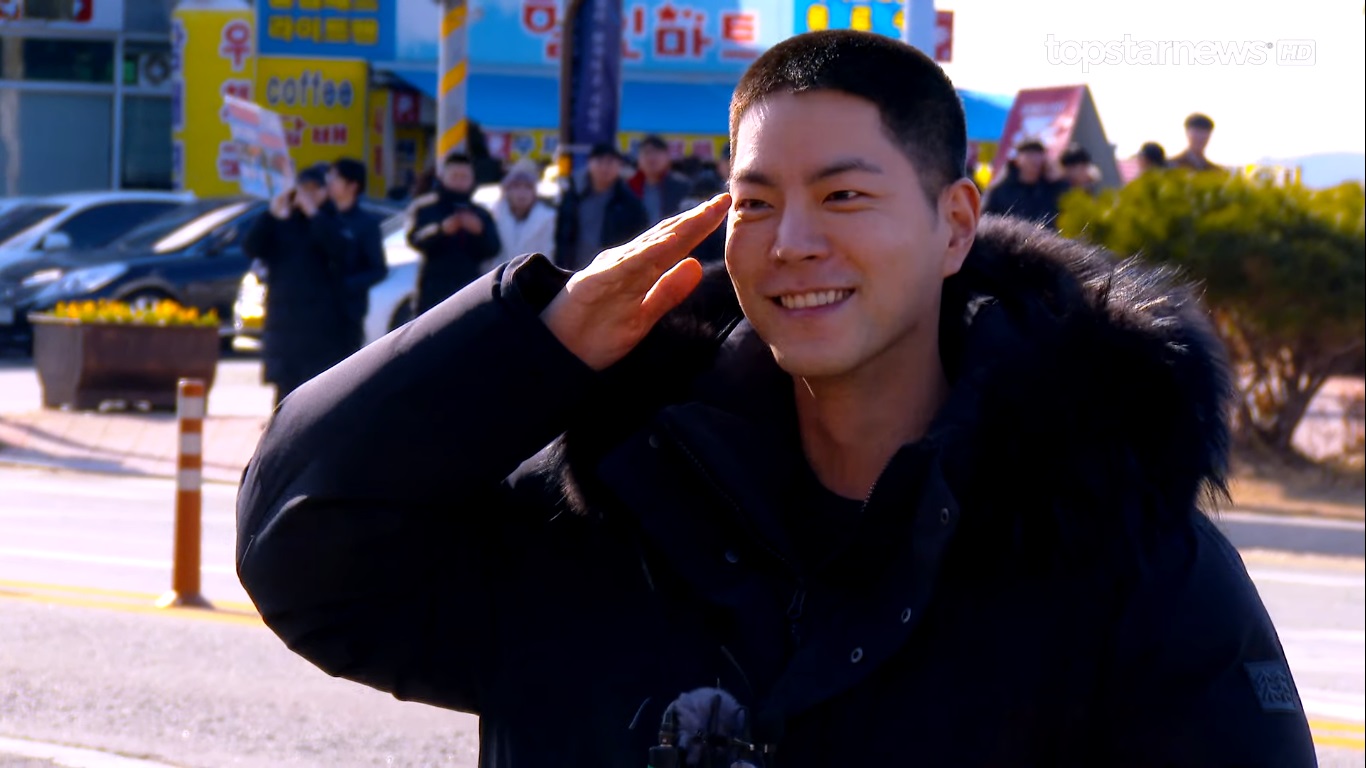 Before officially starting his mandatory military service, he first greeted fans and media crew who were waiting for him there.

He said, "I keep saying that I will soon enter the army and I feel uneasy because soldiers who are younger than me will feel uncomfortable. Even though it's late, I'm glad I finally got drafted. But everything still doesn't feel real."

"I usually spend the end of the year warmly, but this year I will spend my new year's holidays, Christmas and my birthdays at the military base. This will be a special year," he said.

In addition, Hong Jong Hyun also claimed got the support from actor Kim Woo Bin, whom he has known since the two began their careers as models and co-starred in the sitcom 'Vampire Idol' on MBN in 2011. (www.onkpop.com)