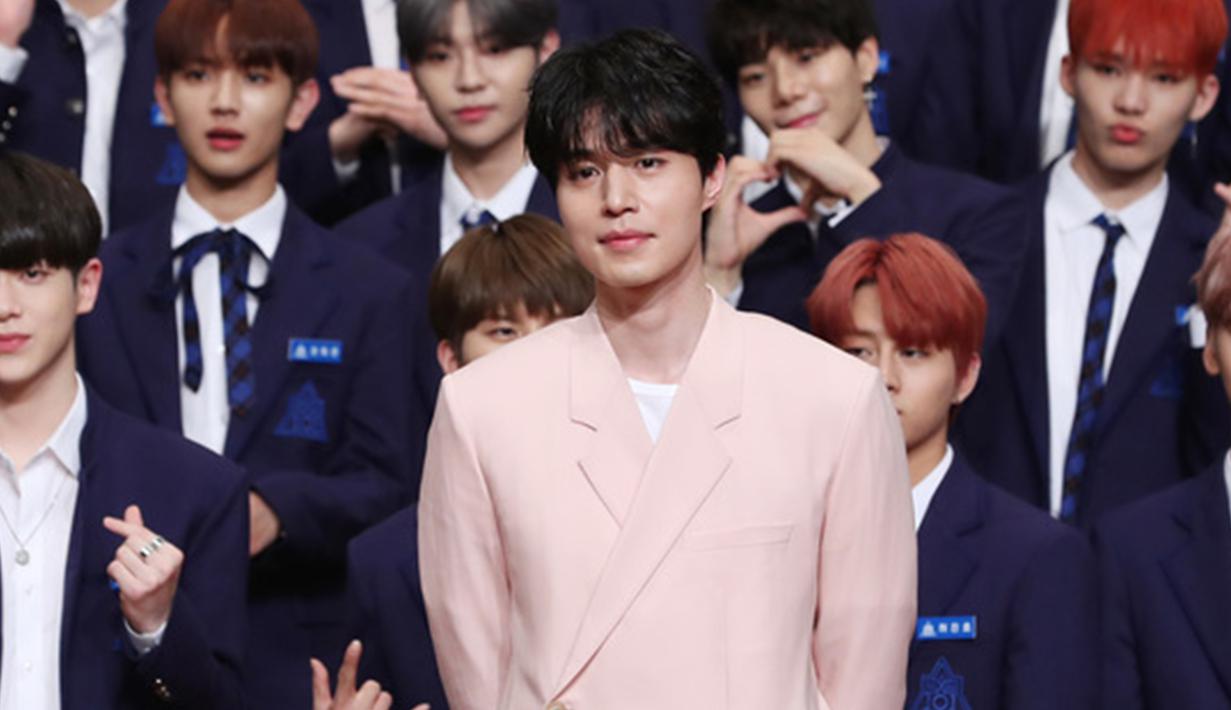 Actor Lee Dong Wook for the first time talks about the matter of the controversy that was enveloping 'Produce X101'.

As we know, Lee Dong Wook is the main MC of the survival program 'Produce X101' on Mnet a few months ago.

While being an MC on the program, Lee Dong Wook received a lot of praise from the viewers because he paid attention to the trainees 'Produce X101' very well.

Now that the program 'Produce X101' has been proven to manipulate voting, the program has received a lot of criticism from viewers to make X1 stop all their activities in the entertainment world.

Responding to the controversy, Lee Dong Wook said, "There is a lot of controversy that happened and the situation is also not good, but I can't stop doing what I started. I keep in touch with the trainees. I'm very sad because everything is now like this."

In addition to 'Produce X101', Producer Ahn Joon Young also claimed to have manipulated the results of 'Produce 48' voting which has debuted the girl group IZ*ONE. (www.onkpop.com)
Add your comment