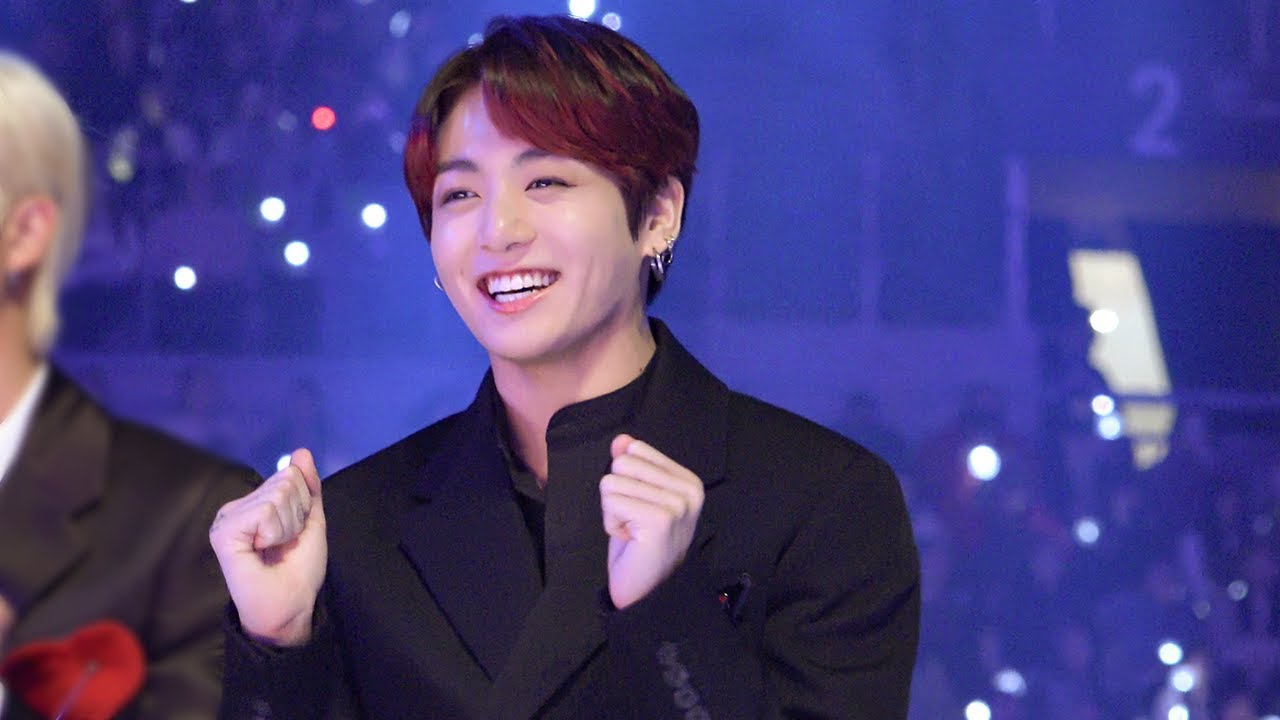 The 2019 MelOn Music Awards was held on Saturday (11/30) night at Gocheok Sky Dome, Seoul which can accommodate around 20 thousand audience. BTS successfully bewitched everyone with their spectacular performance for 37 minutes.

Not only that, the solo stage of each member, however, is at a different level. From neat dance moves to strange dances, the group is really trying to bring something new to the stage.

One of the most interesting stage acts is Jungkook's solo stage which is performed with water. It is well known that the fantastic Jungkook show on the water is pre-recorded because it will be difficult to get ready for the next live show.

But even though the show itself was amazing just by watching it on the screen, the fans were again amazed by Jungkook. The youngest member of BTS was found trying hard to dance directly in the corner while the pre-recorded video played on the screen.

Jungkook wanted to show the dance to fans directly, so he danced his part in the corner in the dark only for ARMY. Fans were very touched by his actions because he didn't have to. Fans became emotional after seeing how diligently working and passionate he is.

In addition, the fact that Jungkook did it in the dark made fans feel the sincerity of him. Because, at that time the stage was very dark and everyone was fixed on the screen showing his solo video, only a few people would see Jungkook doing that. But Jungkook still showed his professionalism.

Some fans commented:
"He doesn't even have to dance but he dances in the dark for the fans there. You're unable to not adore him".

"I found Jungkook good at live, as expected of BTS' main vocals. But he also danced well,"

"Jungkook also helped staff to fix the stage. He always paid attention to staff at each award ceremony,"

"To be honest, it's so dark even fans there might not see it. You can't help but be fans,".(www.onkpop.com)