Crush and DEAN Will Collaborate Again With The Song 'Wake Up' - ONkpop.com - Breaking K-pop News, Videos, Photos and Celebrity Gossip

Crush and DEAN Will Collaborate Again With The Song 'Wake Up' 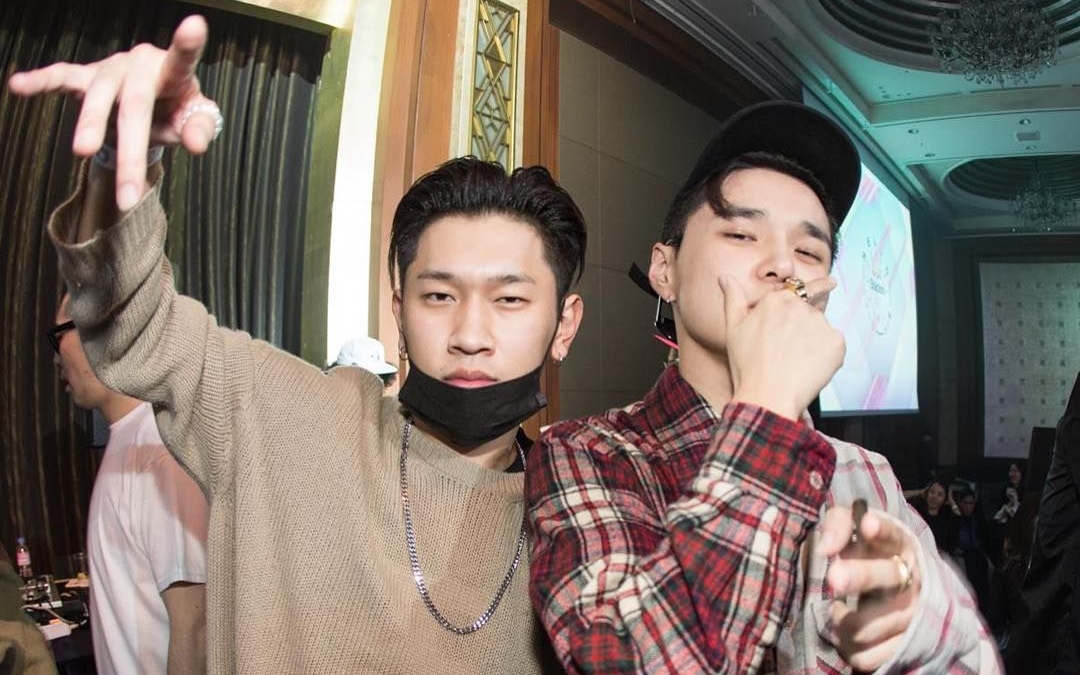 Good news for Crush and DEAN fans, because these two talented musicians will be back collaborating through the latest songs.

On Monday (12/2) Crush appeared in the '#OUTNOW' broadcast on Naver Now, to promote his second full album entitled "From Midnight to Sunrise".

From 12 songs on the album, Crush said that one of his songs titled 'Wake Up' he sang with DEAN.

Regarding the song, DEAN said, "This is a different work environment than before," Crush added, "The lyrics are very poetic, the techniques and emotions from DEAN make it something new."