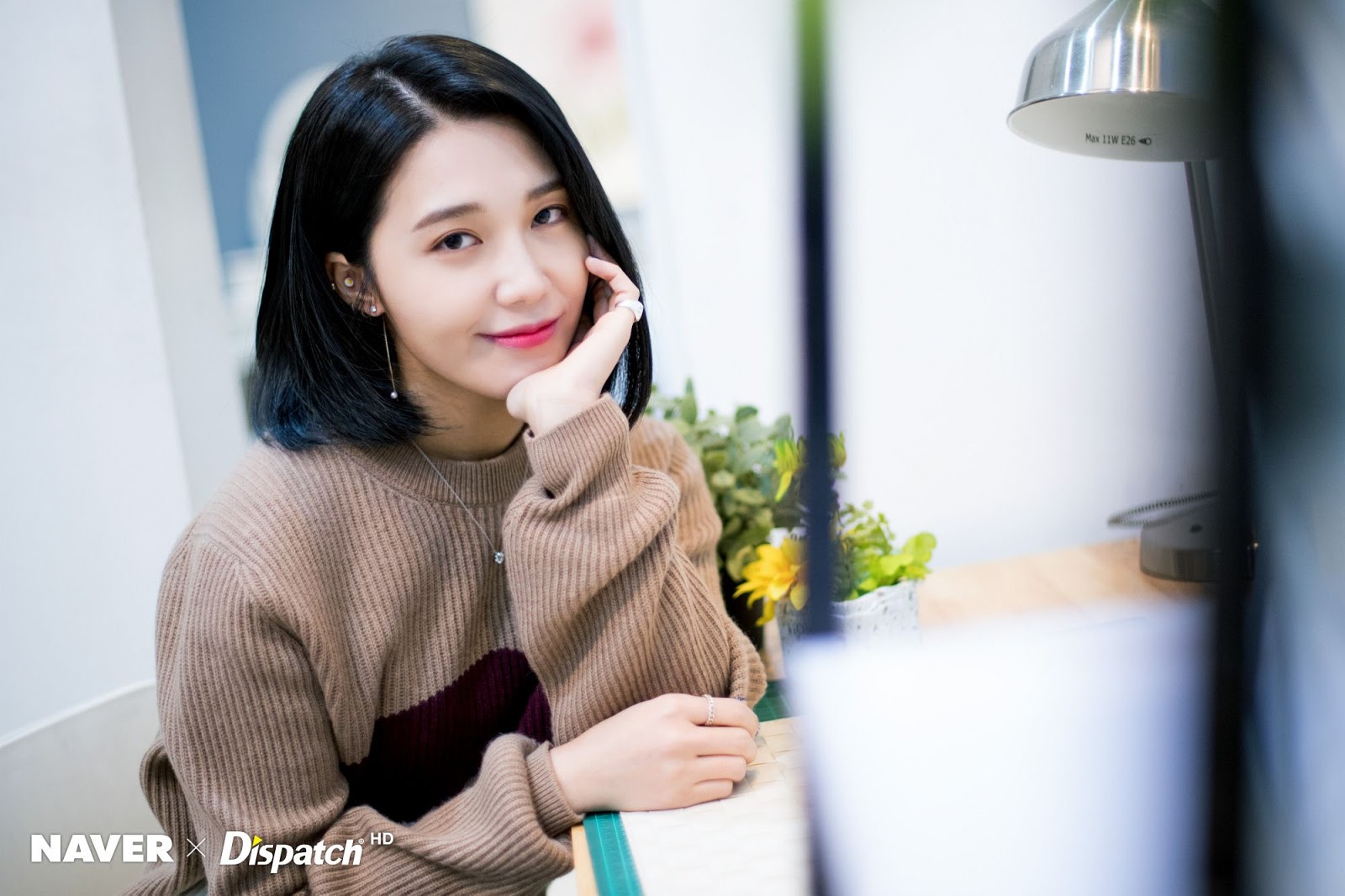 Recently, AOA appeared as a guest on the KBS radio show titled "Jung Eun Ji's Music Plaza". The show was hosted by one of Apink member, Eun Ji. In the broadcast that was played on December 2, Eun Ji revealed a surprising confession to this idol group.

The reason is, Eun Ji admitted that she had cried while watching AOA performance on "Queendom". It was began when Eun Ji asked AOA about their appearance in the survival program.

One of the AOA members, Jimin, said that they did feel pressured. However, the members of this group then decided not to mind the ranking that would be obtained by them in that show.

"We will lie if we say we don't feel pressure," Jimin said. "We decided no matter what our ranking was as long as we made an impressive stage. We thought it would be fine as long as it got a lot of attention."

Responding to this answer, Eun Ji also admitted that she felt the same way with the members of AOA. Moreover, Apink and AOA debuted in almost the same time.

"I can see your determination from the video of the show," said Eun Ji. "Maybe it's because we debuted at the same time, but I think we also have the same problem."

Eun Ji later confessed that she cried while watching AOA's show in "Queendom". "I can see your kind of mentality when standing on stage, so I cry while watching your performance," Eun Ji said.

The girl then argued that this happened because at that time she was in an emotional state. "It's because I see it at night when I'm emotional. I won't cry about it now," Eun Ji said.

However, the appearance was still memorable for Eun Ji. She also admitted that watching the AOA show that night succeeded in arousing her desire to perform together with Apink.

AOA opened the competition "Queendom" on Thursday (31/10) by performing the song "Sorry". The group, which debuted in 2012, appeared dazzling with a cowboy concept that was very different from AOA stage acts before. (www.onkpop.com) 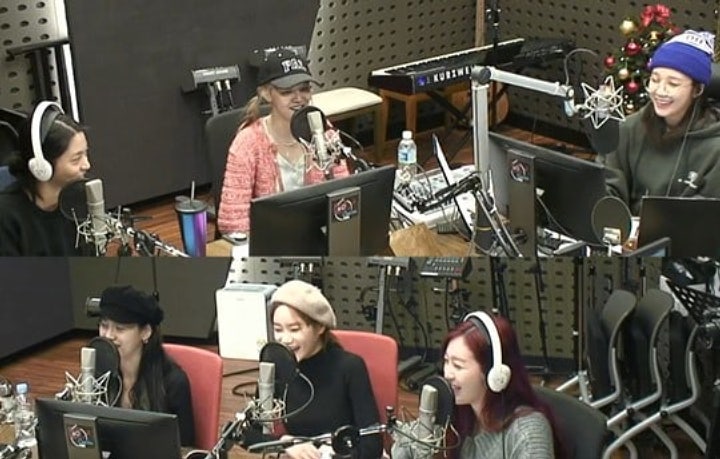