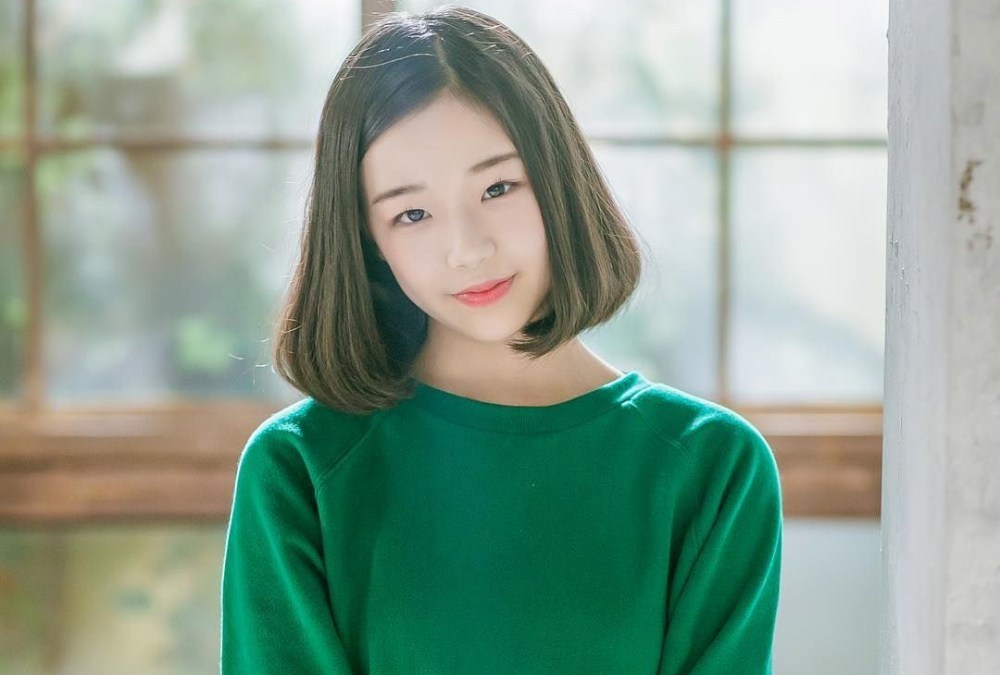 Recently fans were shocked by the video of Buster's Chaeyeon when beaten by a comedian. The controversy occurred after a fan uploaded a video she had taken from the filming site ‘Tok! Tok Boni Hani' EBS TV on December 10, 2019.

The video shows Chaeyeon while pulling arms from comedian Choi Youngsoo with the intention of joking. But Choi Youngsoo looked upset with her act so he hit Chaeyeon's left arm.

Although the hit was not clearly seen on the camera because it was protected by other program stars, fans could hear loud punches from it.

Suddenly many fans protested the comedian, especially because Chaeyeon was a girl who was only 15 years old.

Although Busters agency and the program said that there was nothing to worry about, netizens were constantly criticized Choi Youngsoo and Park Dong Geun.

As a result of the incident, now Choi Youngsoo and Park Dong Geun decided to left the ‘Tok! Tok Boni Hani '. (www.onkpop.com)

turn up your volume.
this actor, one of chaeyeon’s coworkers choi youngsoo, appeared to have hit chaeyeon. no matter if chaeyeon pulled him over or if they’re friends, that is incredibly out of line. #RespectChaeyeon pic.twitter.com/IqCWNdfRxs
— mimi (@ilybusters) December 10, 2019