This teaser photo is presented like a festival poster, which displays the five members of Red Velvet in a scary white dress costume. 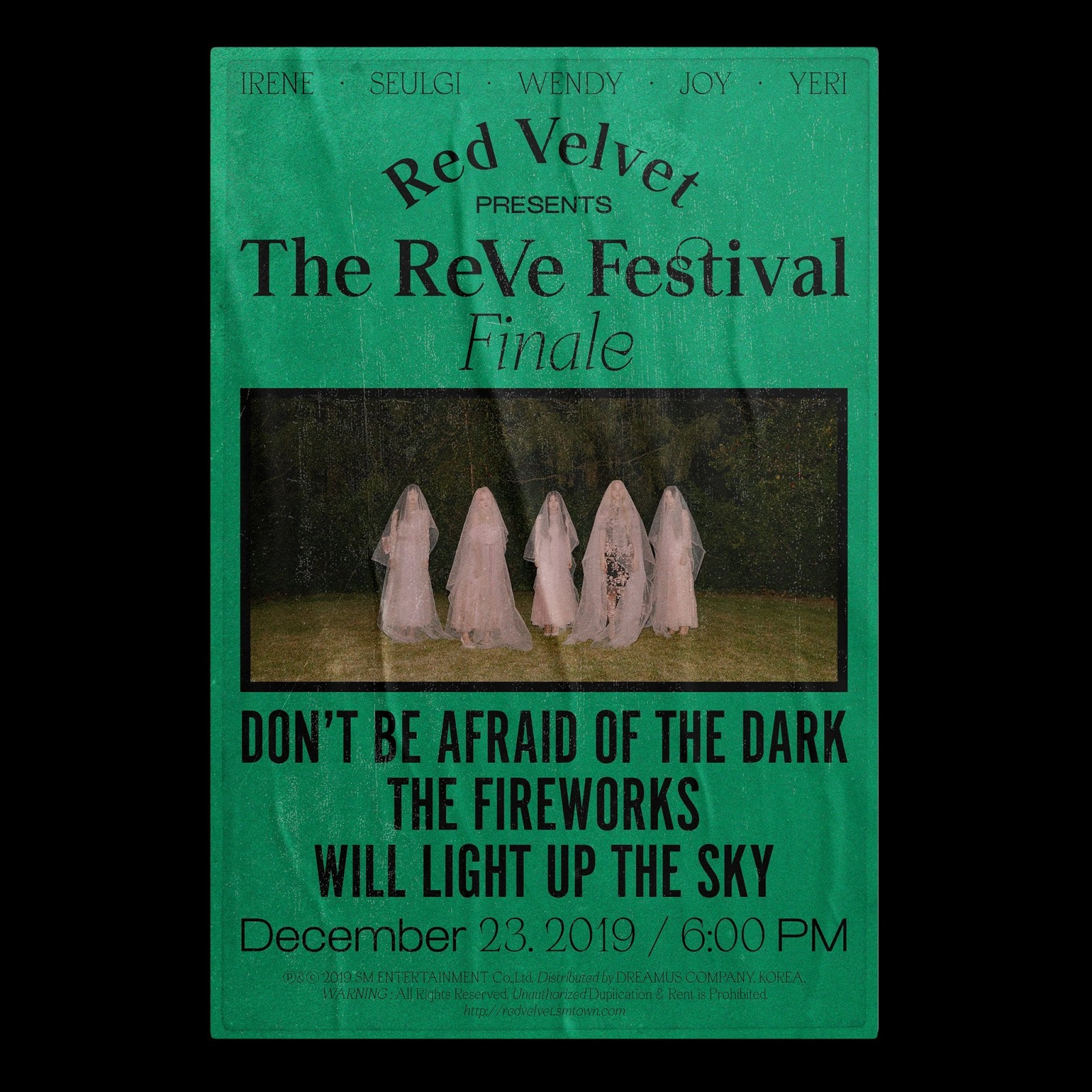 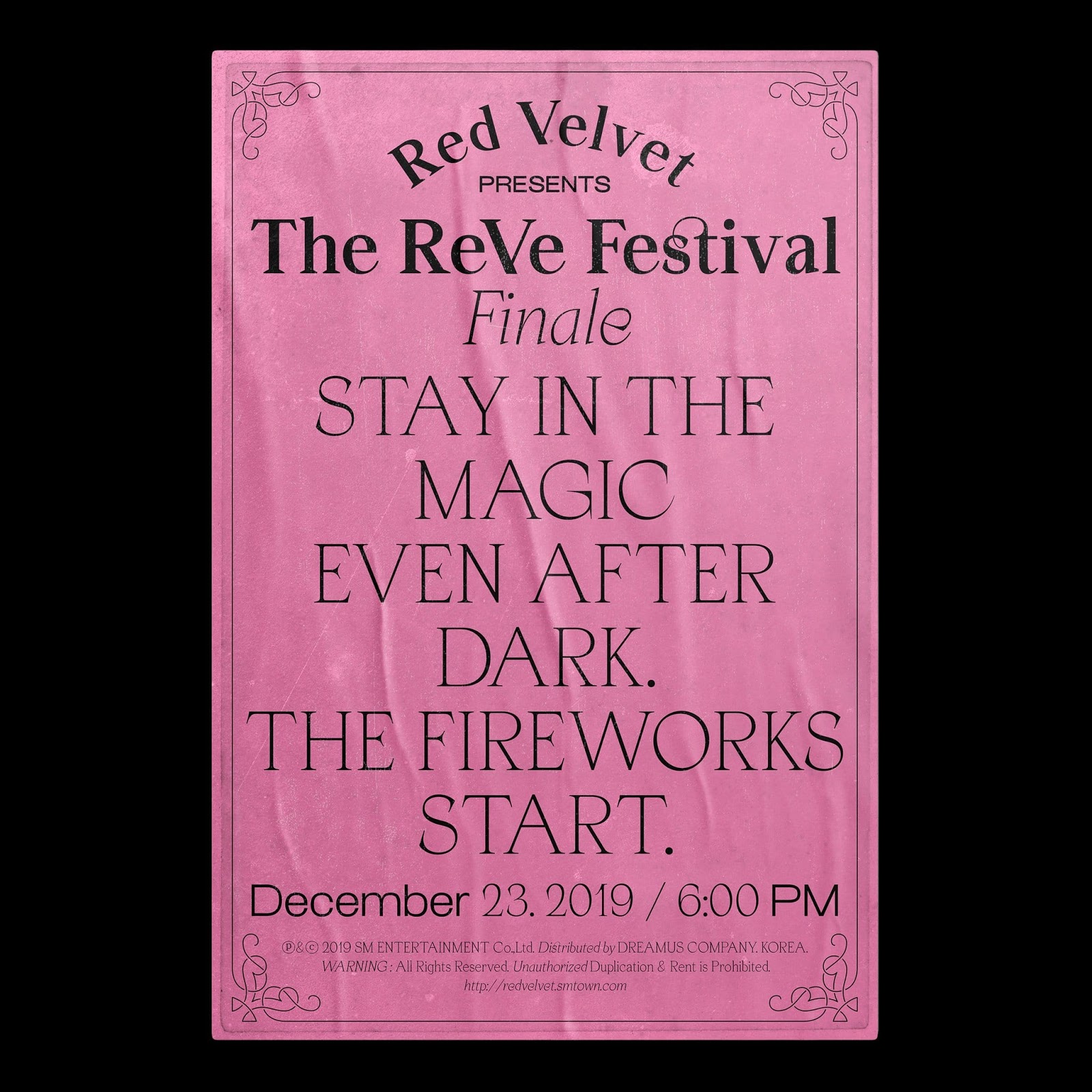