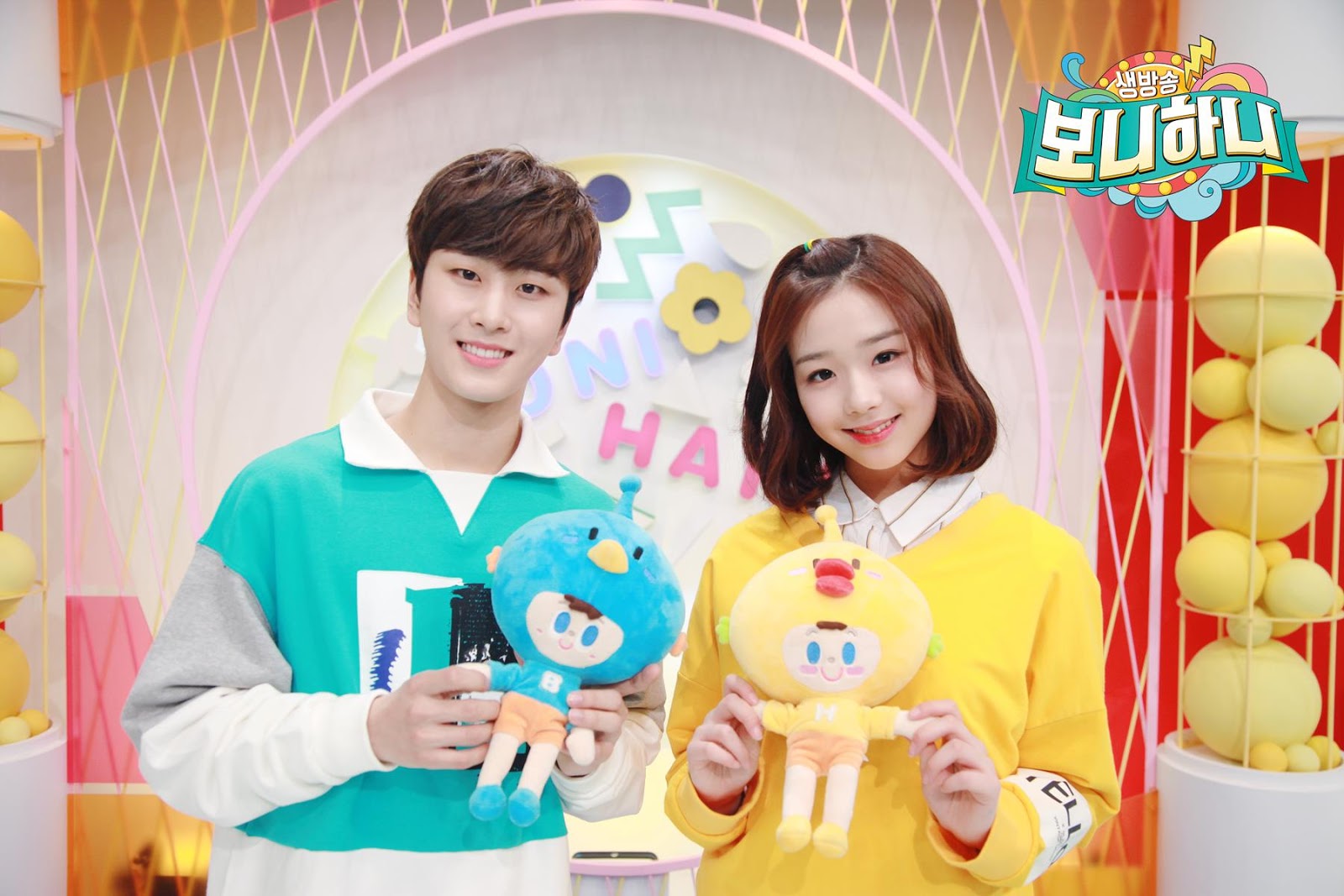 The EBS program "Tok! Tok! Boni Hani" caused a controversy that made the public very furious. This is due to a video circulating showing Busters' Chaeyeon who are still 15 years old being victims of verbal abuse and sexual harassment by adult comedians.

After the video circulated, EBS immediately delivered the apology. They also announced they had kicked out the two comedians in question, namely Choi Young Soo and Park Dong Geun.

Because this case became viral, netizens tried to dig deeper about the program "Tok! Tok! Boni Hani" which is a special program for children. Netizens discovered that before that there were several other bad incident that Park Dong Geun had done to Chae Yeon. So the recent improper case is not the first time experienced by Chaeyeon.

There was an incident where Park Dong Geun suddenly get up from his seat and grabbed Chaeyeon's neck. Another incident shows the moment when Park Dong Geun squeezed a bottle of water to spray into Chaeyeon's face and eyes. Because of this, Chaeyeon was staggered, shocked and in pain.

Looking at these images, not a few Korean netizens are furious. Netizens think that such things are not appropriate for children, let alone aired on special programs for children.

"They really are bastards hahaha."

"Eliminating them from this industry is the only solution. Adults don't deserve to act like that, especially with 15-year-olds ..."

"Pengsu work very hard to build the EBS image only to be damaged by them."

"The PD who saw all this and still said no, should be fired too."

"There is also a clip of Park Dong Geun rubbing kimbap on Hani's lips, it really makes me swear just by looking at it. No PD is thinking of stopping it. They should be fired and replaced too."

"How can all the staff, PDs and screenwriters just watch all this? Why aren't they fired?"

"These clips are crazy. They make you feel dirty just by watching them. They are more aggressive than the public broadcasts I've seen."

"This should be an educational event right? Hahaha."

"If he is 38 years old, he is old enough to be the father of a 15-year-old child... I feel bad for her, she shouldn't start her career with people who are disgusting like that." and many other. (www.onkpop.com) 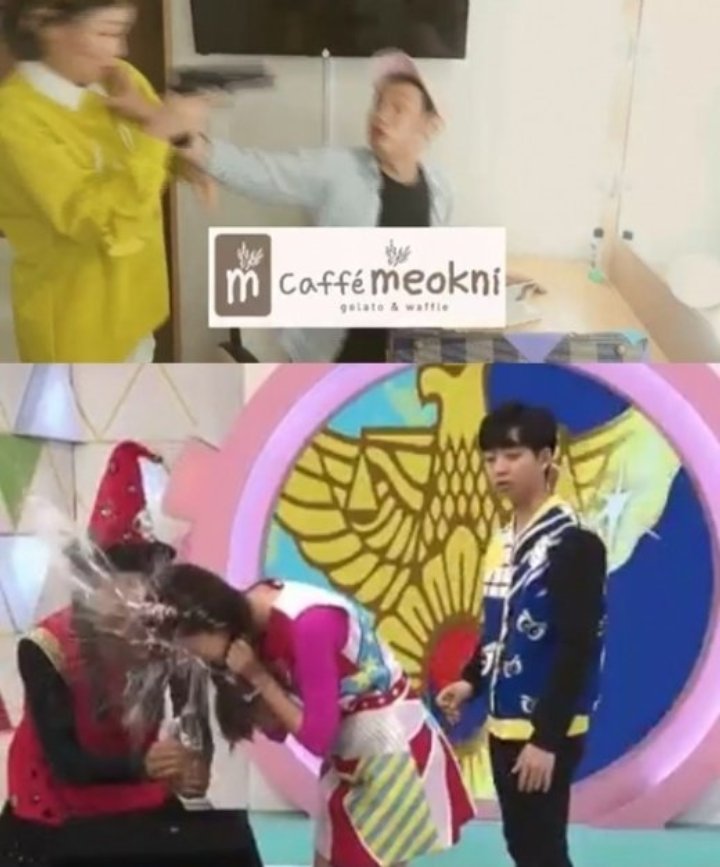