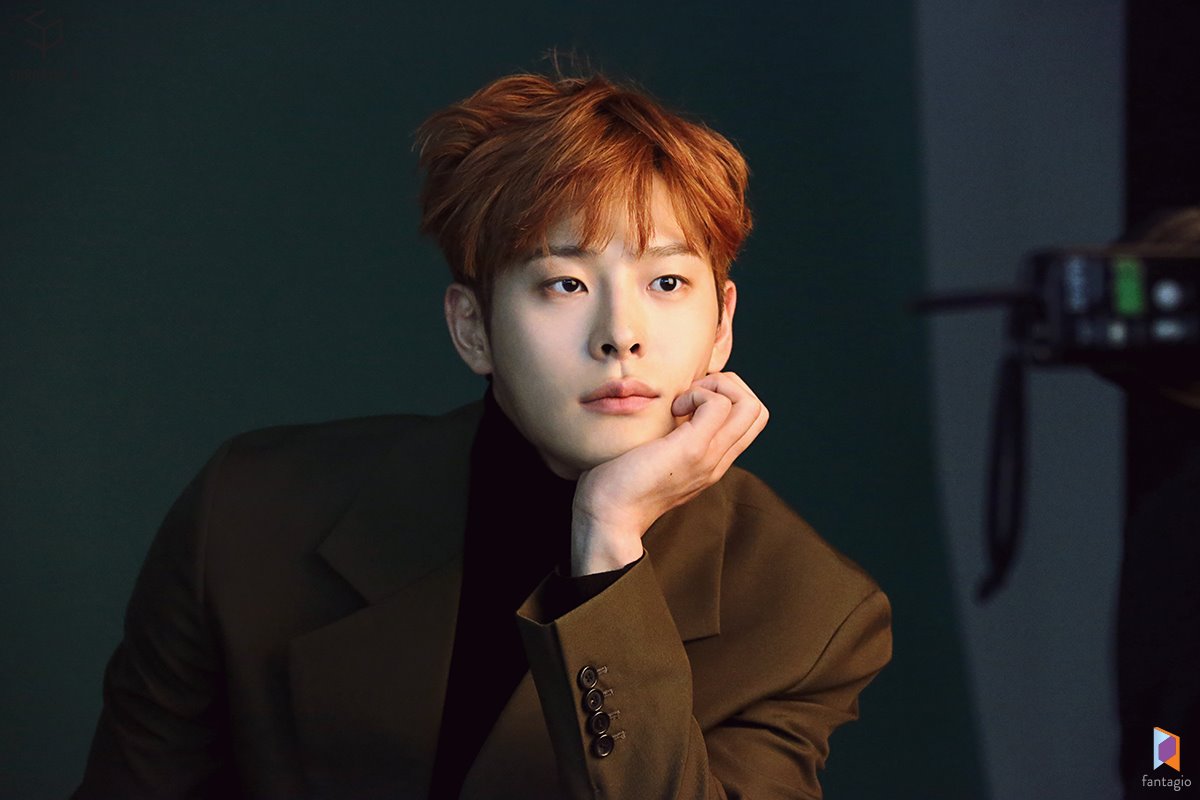 The agency has released their official statement regarding the news of the death of actor Cha In Ha. On Tuesday (03/12) the fans were shocked by the news that said Cha In Ha was found dead at his home.

A few hours after the news was released, the agency Fantagio now revealed their official statement. The agency stated, "We were devastated because we had to deliver heartbreaking news of grief. On December 3, 2019, actor Cha In Ha left us all."

"Our hearts are truly broken because we have to convey this sad news to all those who have given much love and support to Cha In Ha. We are really filled with sadness at this news and it's still hard to believe."

"We ask you do not spread rumors and speculative news that can hurt his family, who are currently feeling deep sorrow more than anyone because of this sudden news and so that they can send him away peacefully."
"At the request of the family, his funeral will be held in private. We express our deepest condolences," the agency wrote.

Cha In Ha debuted in 2017, and until now has starred in various popular dramas such as 'Degree of Love', 'Wok of Love', 'Are You Human, Too?', 'Clean with Passion for Now', 'The Banker', including the one still aired is the drama 'Love With Flaws'. (www.onkpop.com)
Add your comment
Subscribe to: Post Comments (Atom)