X1 Apparently Has Not Signed a Contract With CJ ENM 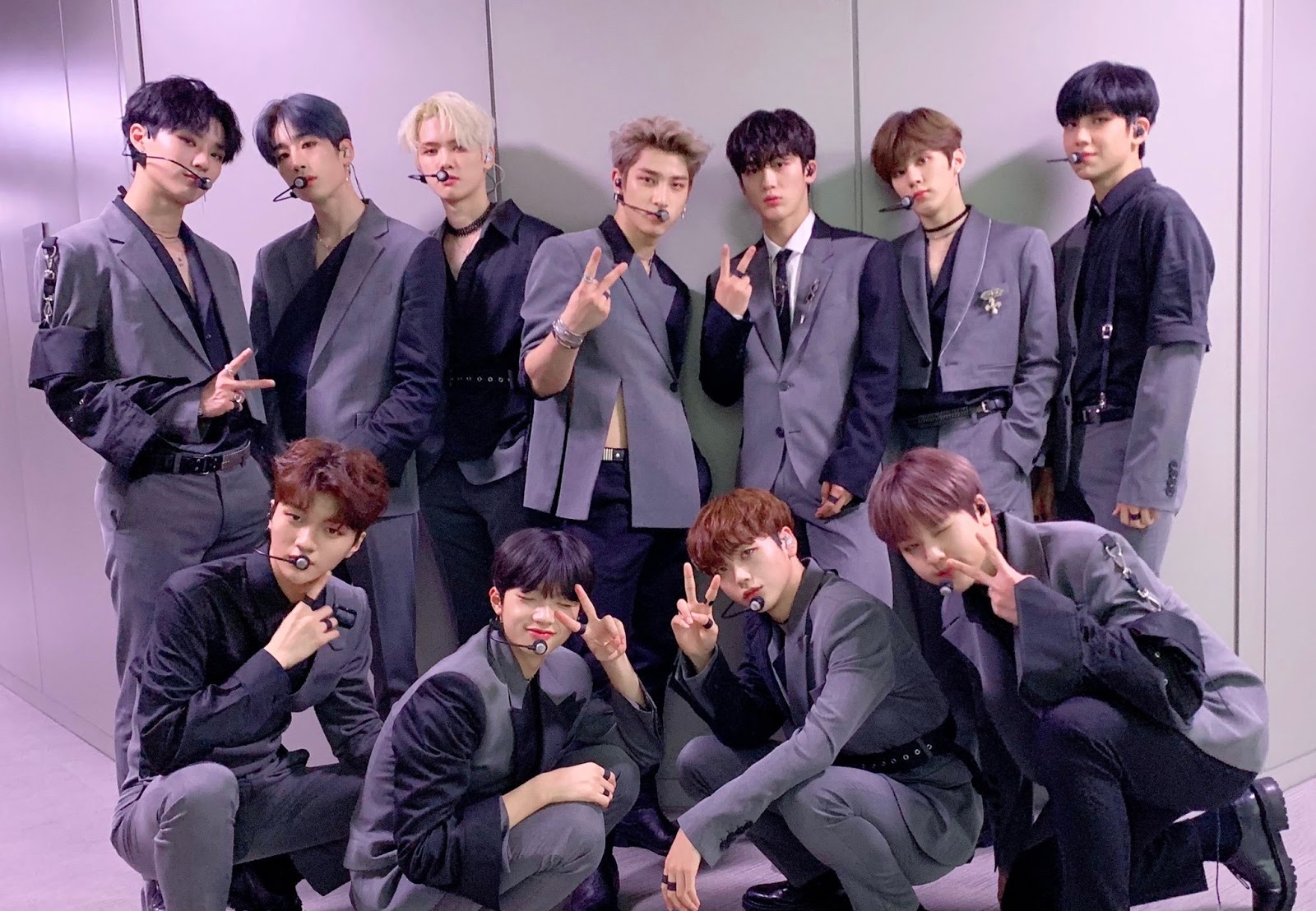 According to reports from Ilgan Sports media, CJ ENM and the agency of X1 members are constantly discussing the contents of the contract, but the contract has not been signed by all agencies.

Reporting from Ilgan Sports, a source said, "While an investigation into voting manipulation is underway, the advertising contract with X1 has been canceled and it is very difficult for them to appear on television."

"That is why some agencies say that they will only sign the contract after seeing the results of the police investigation. In the case of IZ*ONE, members only signed contracts 6 months after they debuted. Therefore CJ ENM has no problem if member X1 has not signed the contract till now."

Previously PD Ahn Joon Young had confessed that he manipulated the results of the voting programs 'Produce 48' and 'Produce X101', two survival programs that claimed IZ*ONE and X1. (www.onkpop.com)
Add your comment