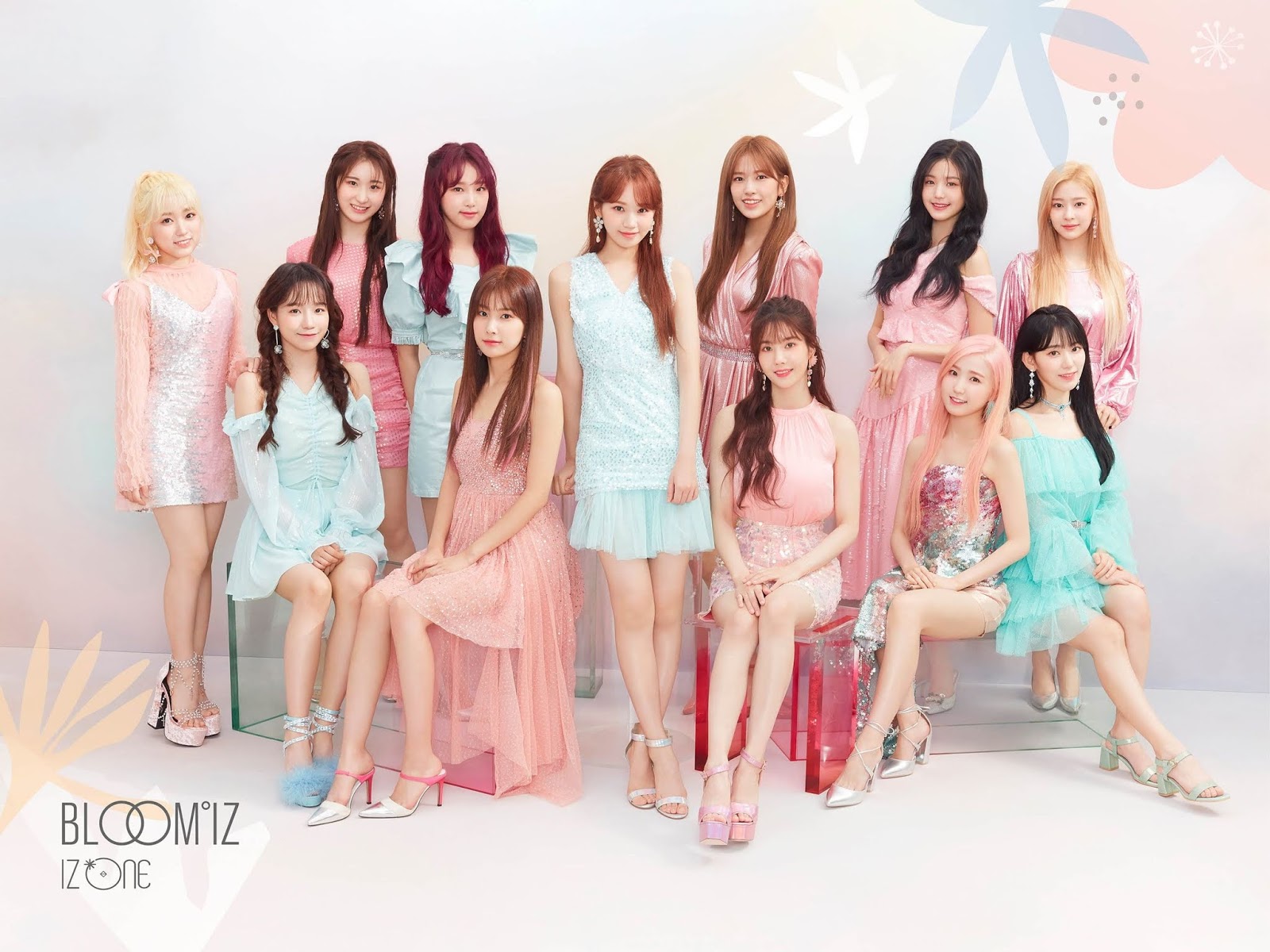 IZ*ONE has officially postponed the plan to release their first full album, entitled 'BLOOM*IZ'. Previously the girl group from 'Produce 48' program has been scheduled to comeback with the album 'BLOOM*IZ' next November 11, 2019.

But now through an official announcement on Thursday (07/11), the Mnet party said, "We apologize for creating problems caused by our program."

"Off The Record has decided to postpone the release of IZ*ONE's first full album, scheduled for November 11, after carefully considering the opinions of viewers and fans."

"We have also decided to postpone the IZ*ONE comeback showcase program titled "COMEBACK IZ*ONE BLOOM*IZ", which is scheduled to air on Mnet, M2 and other digital channels on November 11, 2019 at 19:00 KST."

"We once again want to apologize to everyone who has been waiting for a comeback from IZ * ONE."

"However, we ask the media not to spread speculative rumors about our artists so that no innocent people become victims," ​​wrote the Mnet representative. (www.onkpop.com)
Add your comment