X1 and CJ ENM Reportedly Have Discuss Their Future Plans 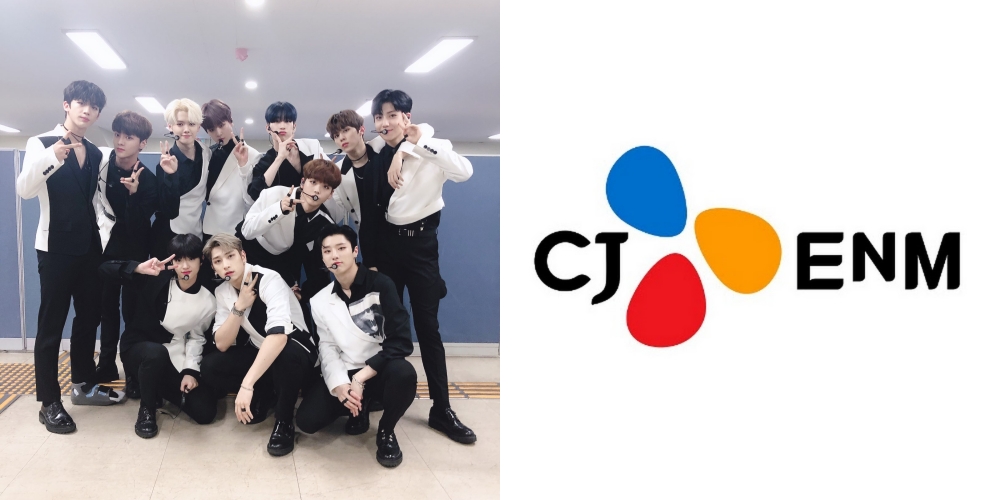 X1 and CJ ENM reportedly had held discussions to discuss their plans to the future. On Wednesday (11/20), Joy News 24 reported that CJ ENM had a closed meeting with X1 members on November 15.

The meeting coincided with the cancellation of X1 appearance at '2019 V LIVE Awards V HEARTBEAT'.

According to reports, CJ ENM staff asked X1 members if they wanted to stay together as a group. However, because each member has a different opinion, they have not been able to reach an agreement.

CJ ENM also contacted the members' agencies after the meeting and said, "If the members want, we will keep X1 as a group."

Representatives from X1 then confirmed the matter of the meeting, "It is true that CJ ENM had a meeting with X1 members."

While representatives from CJ ENM said, "It is true that we had a meeting with members. We have also contacted their agency. Whether X1 will continue their activities as a group will be discussed carefully with members and related parties."

Previously PD Ahn Joon Young had admitted that he did manipulate the results of 'Produce X101' voting, so many Korean netizens asked X1 to stop their activities in the entertainment world. (www.onkpop.com)