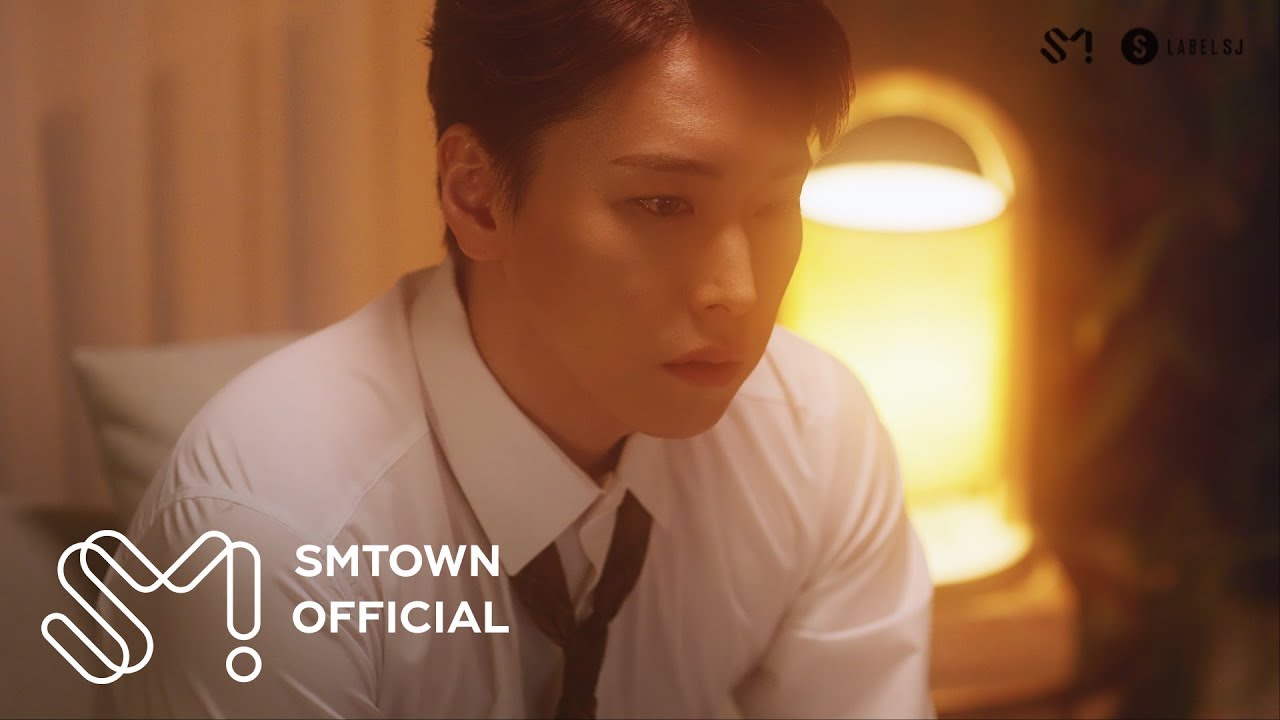 Super Junior's Sungmin again released a teaser for his solo music video entitled 'Orgel'. The second teaser of the music video was uploaded by Sungmin through SMTOWN Youtube channel on Wednesday (11/20) at 12.00 KST.

Through this second teaser, fans can listen to Sungmin's melodious voice when singing the song 'Orgel' to the melancholy atmosphere that he shows throughout the video.