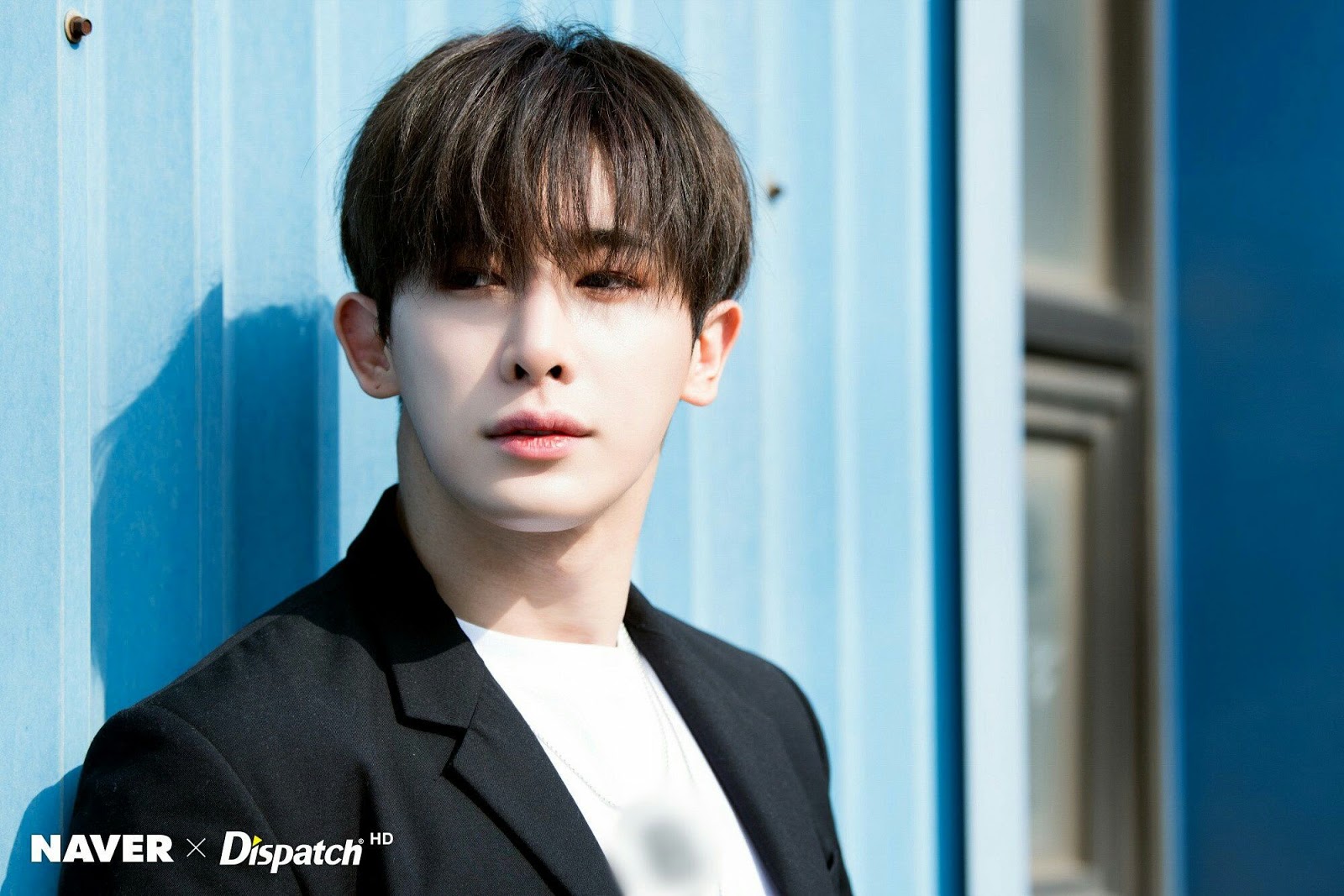 Last week, Starship Entertainment announced that Wonho had left Monsta X. The 1993-born singer was allegedly leaving because his past was exposed by Han Seo Hee and her girlfriend, Jung Da Eun.

Wonho's departure from Monsta X certainly did not get a good response from the fans. They wanted the singer of "Dramarama" to stay with Monsta X and had the chance to express this wish through messages on post-it notes that were posted on Starship building.

Even so, fans still don't give up. Monbebe around the world is raising funds through GoFundMe. The funds raised are planned to be used to advertise in New York Times Square. Through the ad, the fans want to show their support for Wonho and their hopes that he will not leave the group.

Fundraising conducted by Monsta X fans apparently did not escape the attention of Korean netizens. This was responded to coldly by netizen, who actually called them embarrassing.

"They should just give the money to him and make him sing and dance for them," commented netizens.

"To embarrass our country on an international level?" other netizens teased.

"Stupid Fangirl is amazing," said another.

"They have no shame," said netizens.

"Instead of spending money on sub-human child, why not buy delicious food for parents as a thank you for raising you, crazy fangirl," another commented.

"This is why they are called pigs and dogs. Ckckck," added another. (www.onkpop.com) 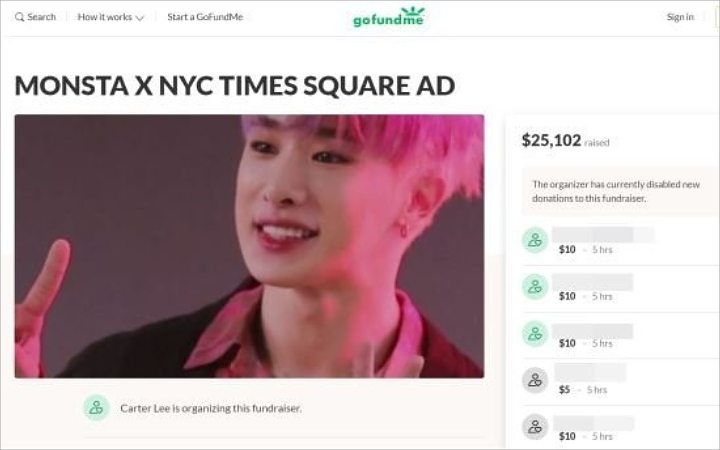