Korean Netizens Reaction After BTS Jungkook Cause a Car Accident 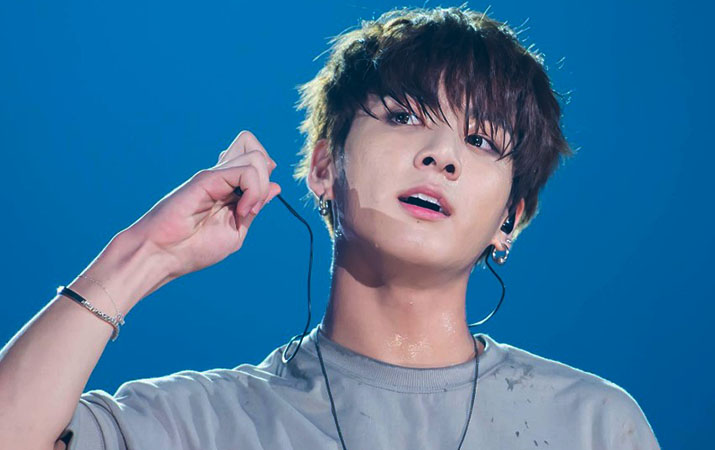 Probably what is the reaction of South Korean netizens to the car accident incident that involved Jungkook?

On Monday (04/11) BTS fans were shocked by the news that Jungkook was questioned by police after causing a car accident. Big Hit Entertainment as the agency confirmed that the car used by Jungkook crashed into a taxi on November 2nd 2019.

Jungkook has also admitted that he violated the traffic rules and had made peace with the taxi driver as the victim. In response to the news, Korean netizens on the Nate website commented:

"I think even BTS is gradually getting involved in scandals,"

"So he was questioned by the police for violating traffic rules,"

"What's wrong with him? Though his brothers are living peacefully, but why is he the only member like this?"

"He has really had a bad influence on the group lately, why is he being like this,"

"Just enter the army next year with your brothers,"

"I think money can really change someone," and many other comments. (www.onkpop.com)