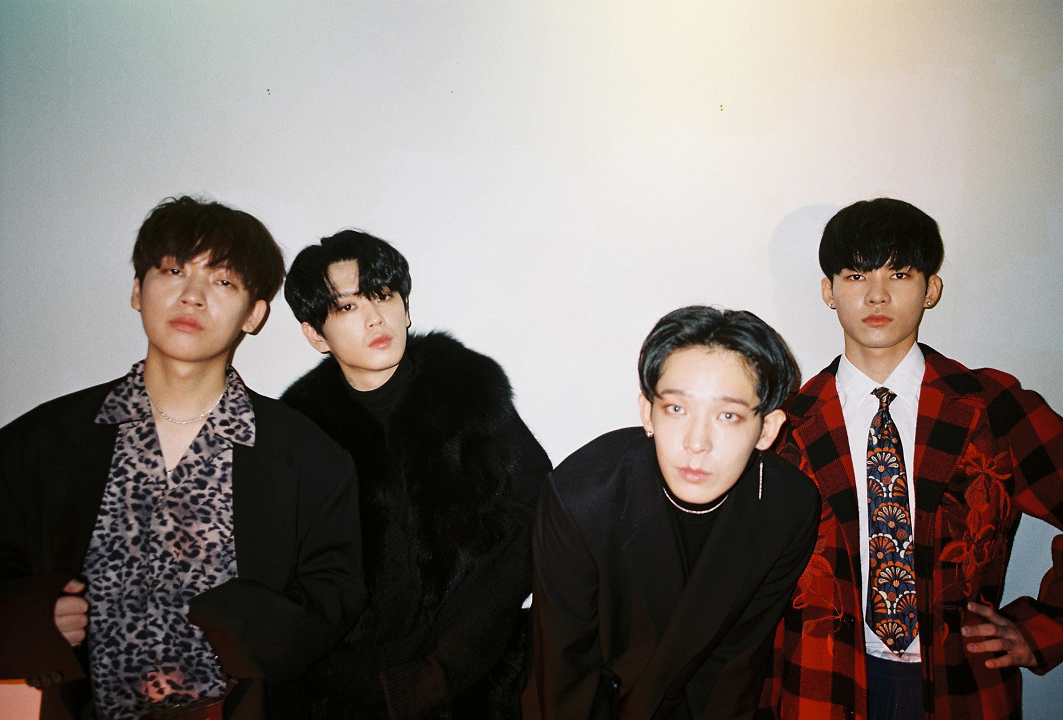 Nam Tae Hyun's agency has officially dissolved. The news was announced directly by Nam Tae Hyun through the latest posts on his Instagram account.

The South Club vocalist stated, "First, I want to apologize for the late release of our latest mini album."

"Our band (with the same members) has found a new agency, and my agency The South has been officially disbanded. Although three years is a short time, I learned a lot while running my own company, and that was also difficult and extraordinary because some systems were so weak."

"However, we have found a more established system and support through a new family, and I'm happy because now we can focus more on music."

"After having a long discussion with our agency, we decided to postpone the scheduled release of the five songs we had planned."
"We will release a single album first, with a more cheerful and more popular song genre. After a few improvements, we will come back soon with good music. "

"I want you to know this news first, before the press release comes out. Thank you for always trusting me and waiting for me even though I have many shortcomings, and for giving me so much love," he wrote. (www.onkpop.com)
Add your comment