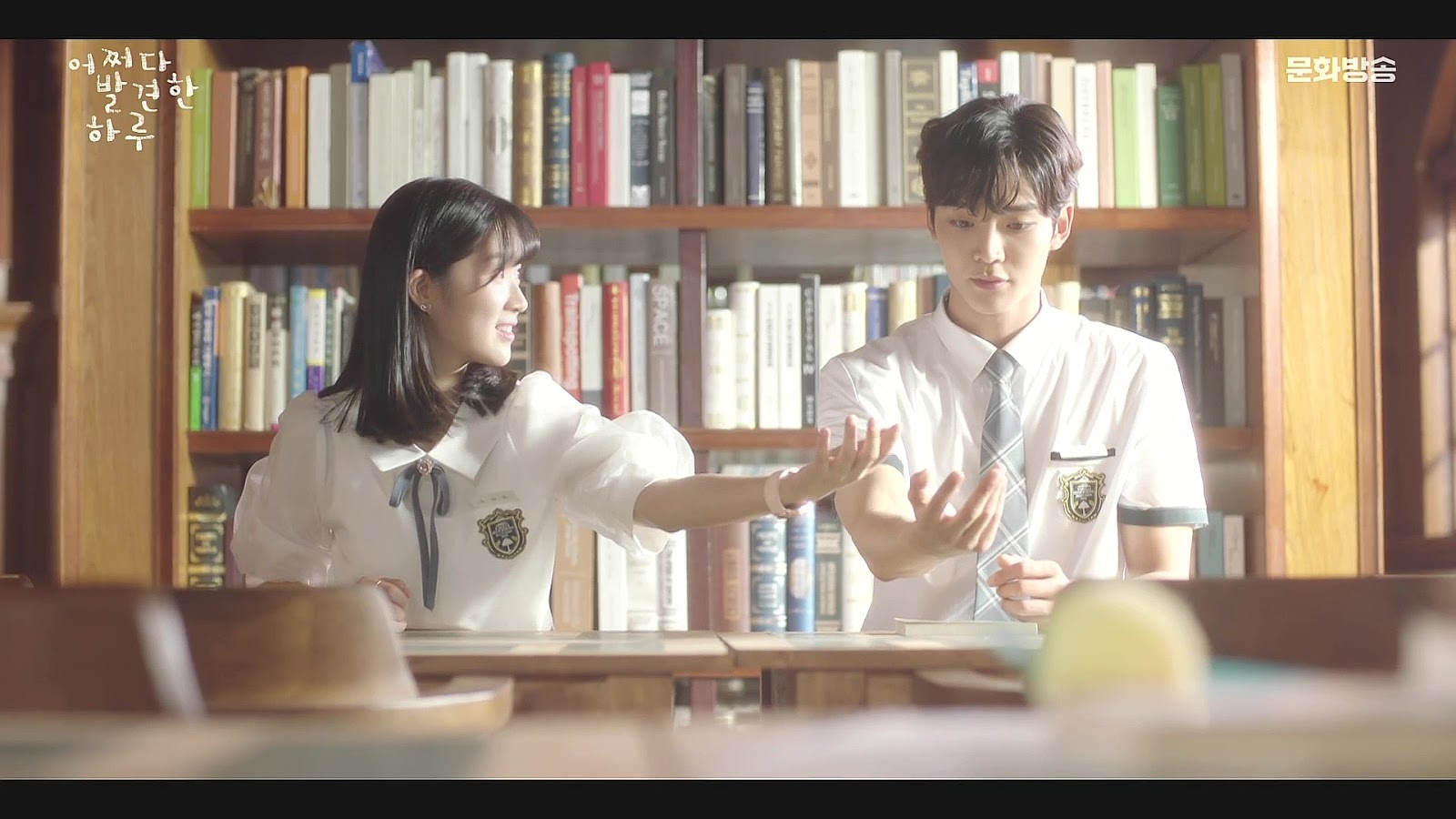 MBC drama "Extraordinary You" is now one of the most popular series. Because beside presenting interesting and refreshing stories, this drama also starring by young actors and actress with good looking, such as Kim Hye Yoon and Rowoon.

The storyline of this drama often reaps praise, besides the acting of the casts are also often appreciated. But recently bad news was circulating about this drama.

The reason is circulating a video that records the "Extraordinary You" crew's unkind treatment to students on the set. This is because the shooting process was carried out at Dongduk Women's University.

Students's enthusiastic there began watching the shooting and taking pictures. Instead of reprimanding them gently, the production crew "Extraordinary You" instead shouted in a rude and cruel enough to the students who were recording.

"The 'Extraordinary You' staff shouted while shooting on our campus on Thursday in broad daylight when there were many students on campus. He said, 'Are you going to watch? How many times do I have to tell you to stop taking photos?'" posting on Twitter.

After being posted, the Tweet was immediately viral. Other students who received unpleasant treatment from the "Extraordinary You" crew began giving various responses.

"The campus is ours, students. The fact that we like the event and the players don't make your position higher than ours. So stop talking to us, the crew. What happened next is even more annoying," wrote a student.

"One of the staff has a large DSLR camera. Then the staff pointed the camera at us and took our photos. We didn't even agree that our photos were taken. They threatened to sue if we leaked their episodes. Their attitude was annoying. What was the price that we had to paid to like the shows, huh? Even though we are the audience and consumers of the show, why are you so superior? Every time that happens, I get frustrated," he continued.

Not only that, because the crew was also doing something that should not, such as smoking in no smoking area. "They are shooting on campus today and the production team is like rubbish. They smoke in no smoking area of ​​the campus. They keep asking students to be quiet when shooting in the middle of the day when the students break and move classes. They also curse. It's rude and disappointing," said another.

Until now there has been no statement or response from the production crew "Extraordinary You" about this problem. The students themselves hoped that the campus would do something firm in this regard because they felt uncomfortable during the shoot.

Meanwhile, "Extraordinary You" only leaves two more episode and will be finished on November 21st. Later this drama will be replaced with "Love With Flaws", starring by Ahn Jae Hyun. (www.onkpop.com)