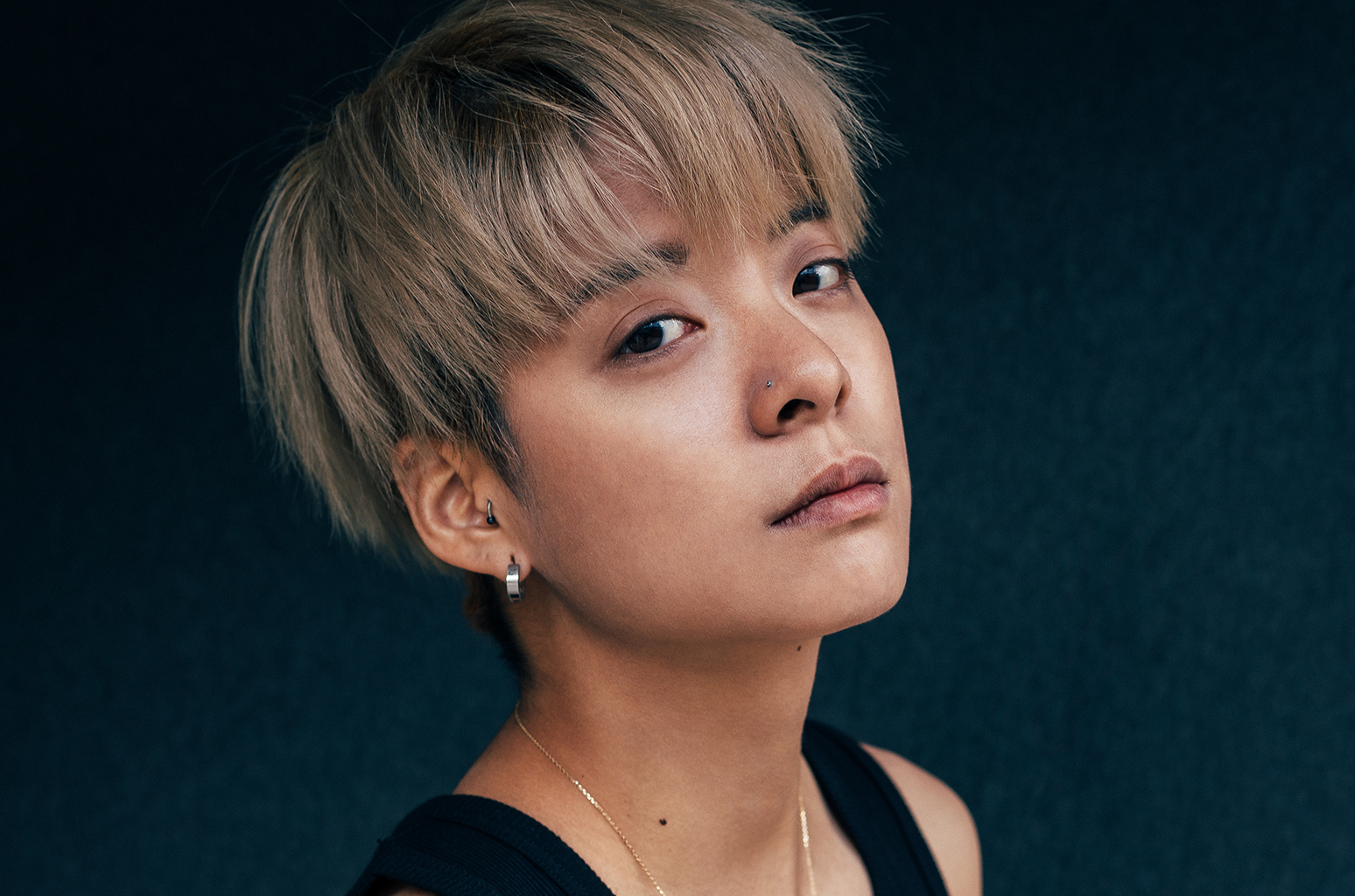 Recently a case where a black man was arrested while eating a sandwich at Pleasant Hill Station, Contra Costa Center, California became widely discussed on social media. The man named Steve Foster was considered a victim of racism.

The incident was commented by Amber when she appeared in one of the videos uploaded by YouTube channel JustKiddingNews. Here, the singer who was born in 1991 who is also a member of f(x) expressed her opinion that was considered racist.

"He deserves it," Amber said. "I think he deserves it because he is disrespectful, and you don't need to behave like that to police officers. Police officers are still police officers. You still have to show respect. Know your rights, but show respect."
Because of this comment, the name "Amber" immediately topped the list of trending topics where not a few Twitter users criticized it. Not long ago, today, Monday (11/18), Amber apologized through her Twitter account.

"I am so sorry. I saw a video clip, made an ignorant, snap judgment and I majorly messed up. It was my fault for not being more aware of how the systemic racism in the United States has continued and gotten worse while I spent the last 10 years overseas."

"100% do not stand for racism and discrimination. It angers me that he was singled out because of the color of his skin. It is completely unjust and I am so sorry for not seeing the whole situation and jumping to a conclusion. I'm sorry fir hurting you guys."

But despite apologizing, not a few Twitter users who remain angry with Amber. This is evident from the comments below the uploaded tweet.

"Please understand that no one must forgive you. You hurt and make many people angry. And many of us believe you should know better. Please spend more time thinking about this," commented one netizen. "One day I will catch you while eating a sandwich," the others said. (www.onkpop.com)
Add your comment