Uncertain Schedule, IZ*ONE Members Reportedly Back to Their Family House 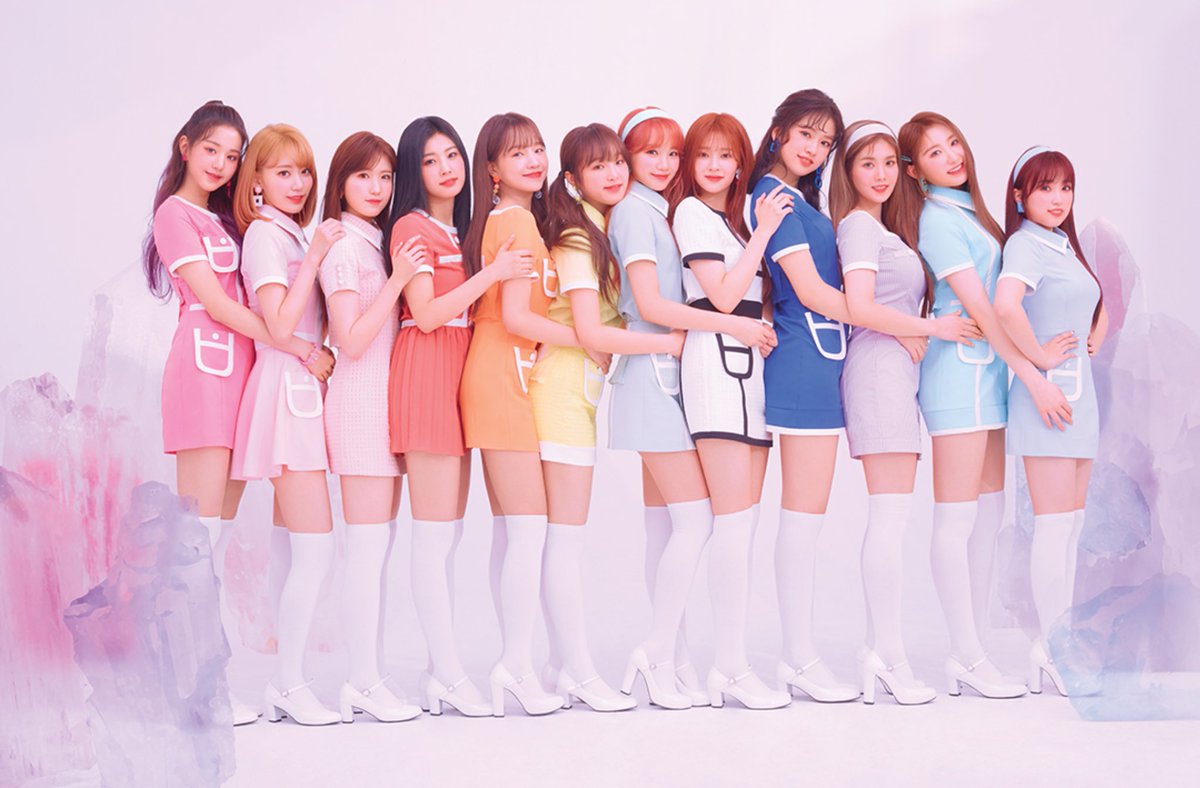 IZ*ONE is currently being debated by many people in Korea. This is because Produce series' main producer, Ahn Joon Young has been arrested after admitting have manipulated the results of the voting. In addition, Ahn Joon Young claimed have received entertainment services as bribery since 2018.

This certainly affects IZ*ONE's promotion activities. As a result, Off The Records made a collective decision to cancelled IZ*ONE's full album titled "BLOOM*IZ". The album which is scheduled for release on November 11th, will be postponed until an undetermined time.

Until now, IZ*ONE is known have no promotional activities. Yesterday, Monday (19.11), one of the Korean TV Report media outlets reported that most members of IZ*ONE are currently resting in their family's home and not in the group dormitory.

TV Report said that after examining the matter, they found that IZ*ONE members were staying in their family's home and were resting. In addition, it is known that the dormitory is still maintained and members will take personal time for themselves and recharge.

TV Report also stated that with members taking personal time, the next IZ*ONE activities for this year are still uncertain. When asked about the future activities of IZ*ONE, group representatives previously said that it still needed further discussion.

Previously, netizens and fans were both confused when Amazon registered "BLOOM*IZ" album for pre-orders on their website. It is not known what the circumstances are causing this, many fans who responded to this happily because the group has the potential to make a comeback, release and sell the album.

However, yesterday, Sunday (17/11), Mnet finally gave respond to this. In the Sports Chosun report, Mnet said that listing IZ*ONE album on the Amazon website was a technical error. Mnet has even asked Amazon to delete the upload. (www.onkpop.com)
Add your comment