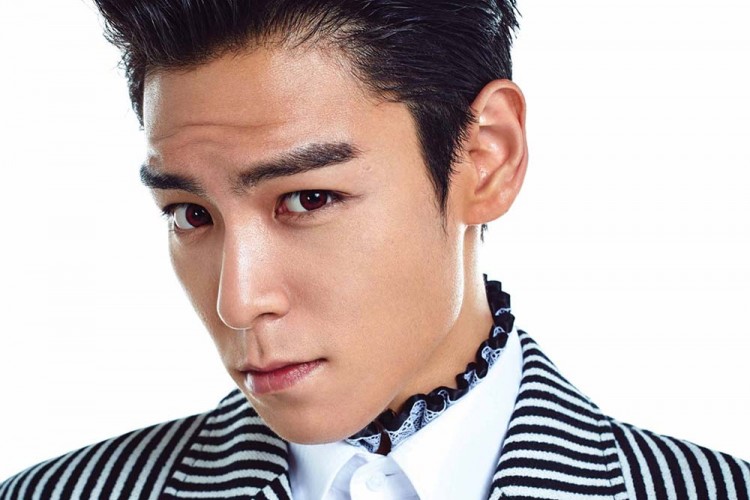 T.O.P has just celebrated his 32nd birthday (33 South Korean age) precisely on November 4th yesterday. T.O.P initially posted his handsome face in a green coat. The singer of "FXXK IT" then posted a photo sitting relaxed in a karaoke room with his friends.

T.O.P also uploaded a video showing him in the midst of singing while holding a balloon. The "Fantastic Baby" singer also looks very emotional when singing.

T.O.P's post celebrating his birthday was immediately flooded with fan comments. Interestingly, many of them amazed with his face who looks even more handsome.

"How can you maintain your good looks? Even now it looks more handsome,"

"This is serious, oppa? You have become even more handsome,"

Meanwhile, Big Bang will soon be complete because Daesung and Taeyang will officially leave the army on November 10th. Whereas G-Dragon had already completed his military service on October 26.

On the other hand, Seungri left earlier this year from Big Bang after several controversies relating to the law struck him. (www.onkpop.com)