This is What Ex-Member of PRISTIN's Feel After Debut Again As a Member of HINAPIA - ONkpop.com - Breaking K-pop News, Videos, Photos and Celebrity Gossip 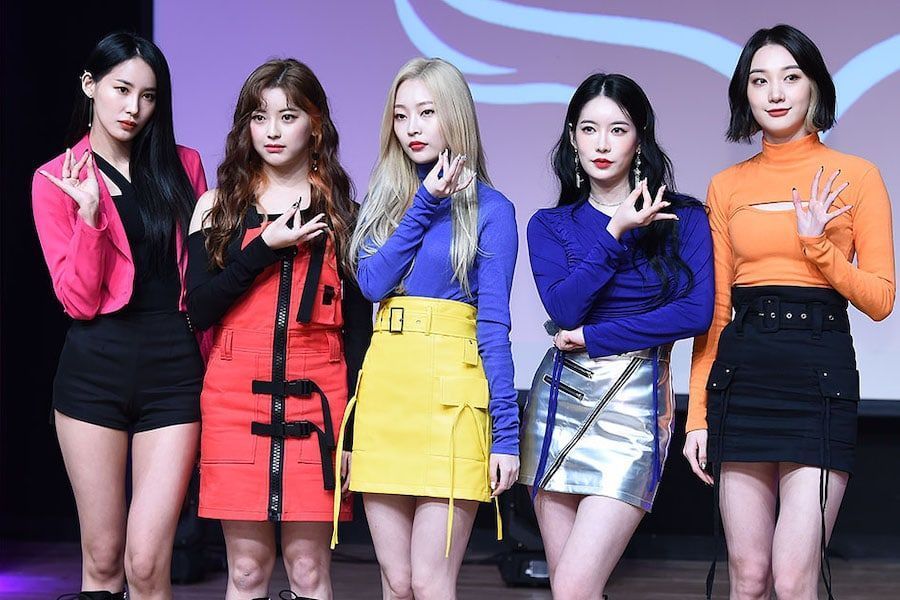 Former member of PRISTIN expressed their feelings after debuting as a member of HINAPIA. On Monday (04/11) HINAPIA held a debut showcase for their debut album titled 'New Star' and performed the main song 'DRIP'.

HINAPIA is a girl group made by Al Seul Bit Entertainment, whose four members are former PRISTIN member. The four members are Minkyung, Gyeongwon, Yaebin, and Eunwoo, who are now debuting again as members of HINAPIA with the youngest member Bada.

During the showcase, Minkyung said, "We debuted again after becoming members of PRISTIN. It was a difficult situation, but I think we can get through it because we keep together. All members share the same thoughts."
She continued, "Bada joined us as the youngest member. We gathered together because we had the same goal. She joined the group through the audition process."
Regarding the HINAPIA concept, Minkyeung explained, "We are back with a more mature concept from PRISTIN. We want to make music that is cool and has the charm of 'girl crush'," she concluded. (www.onkpop.com) 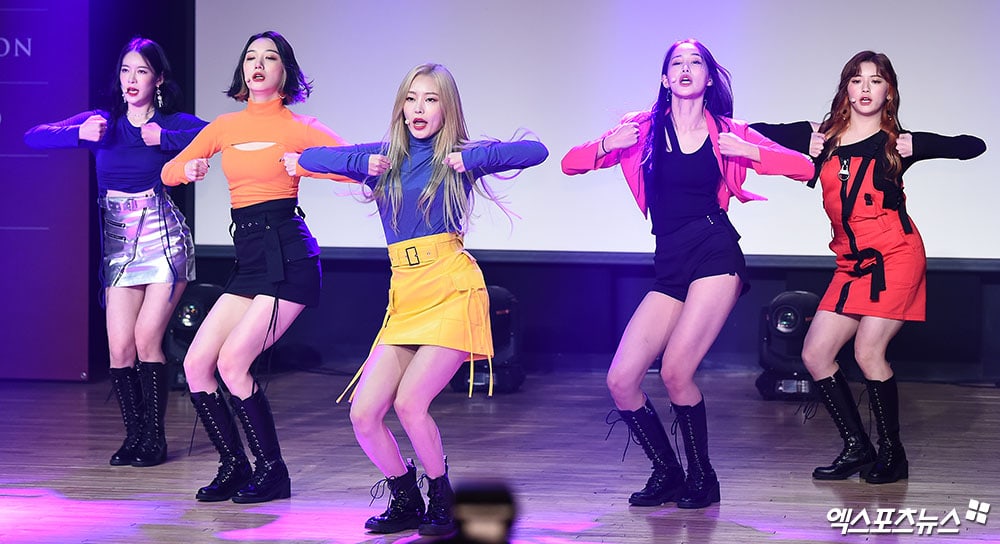 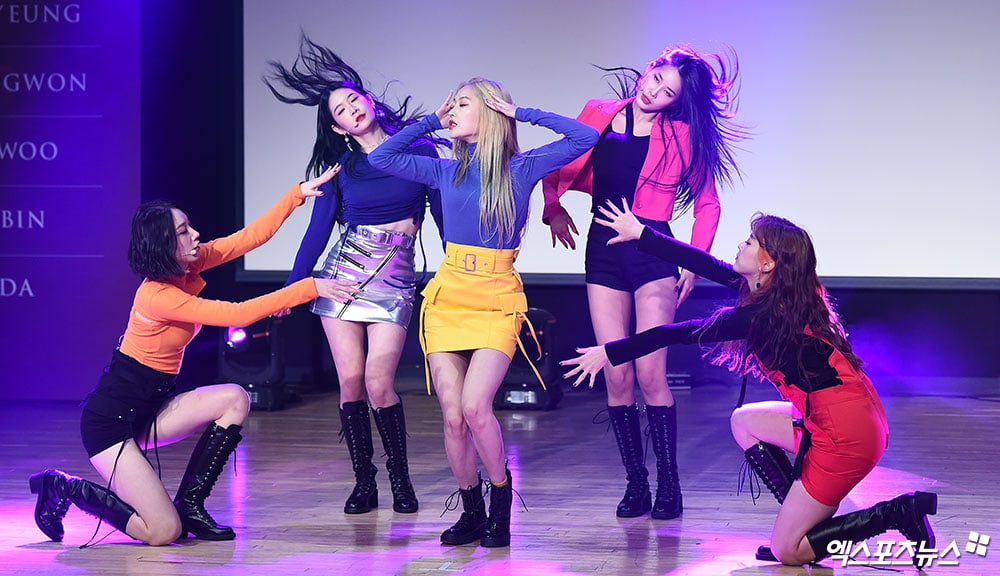