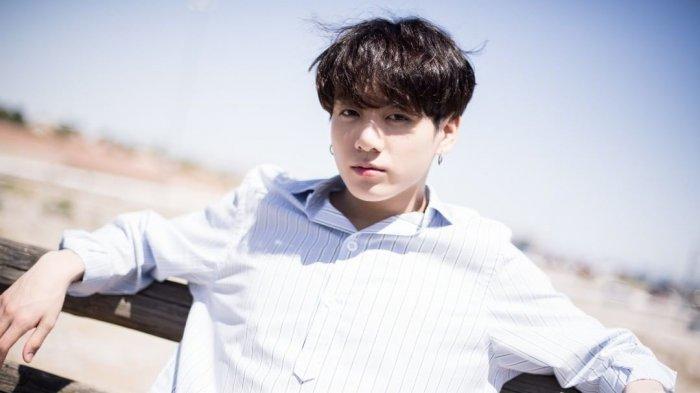 Big Hit Entertainment finally gave an official statement about a car accident involving BTS Jungkook. On Monday (04/11) Jungkook reportedly was involved in a car accident on November 2nd, 2019 ago.

According to previous reports, Jungkook reportedly violated traffic rules and crashed into a taxi.

Responding to the news, Big Hit Entertainment stated, "The police have still not closed their investigation of this case, so we cannot provide details. But Jungkook drove a car last weekend and crashed into another car because of his own mistake,"

"The victim and Jungkook are both not seriously injured."
"Jungkook immediately admitted that he had violate the traffic rules after an accident. The police have examined the crime scene and conducted the interview according to procedure, and after that both parties have decided to make peace.”

"We once again want to apologize to the victims and also apologize for making fans worry. Thank you," concluded the agency. (www.onkpop.com)
Add your comment