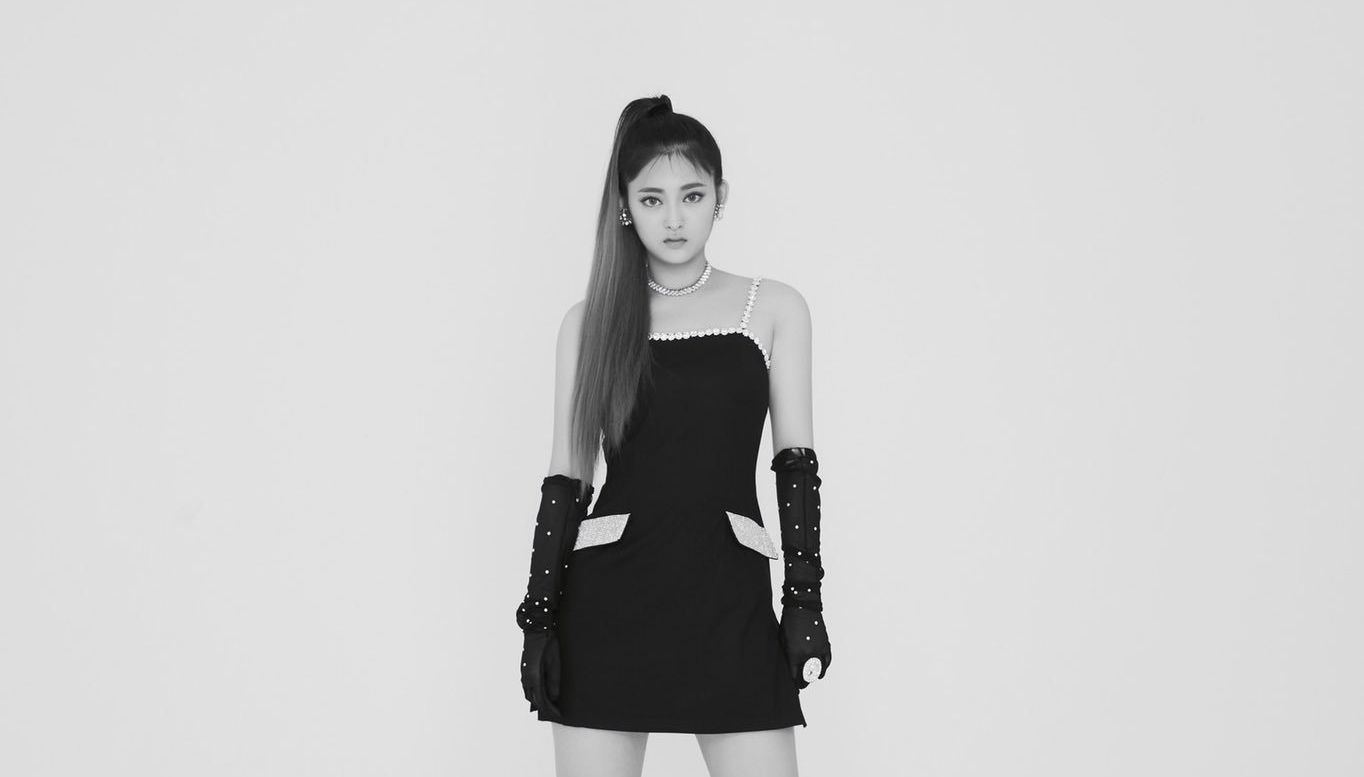 Semi is a trainee at C9 Entertainment who was born in 2002, now she is 17 years old. Through the photos and teaser videos that have been released, fans can see the beautiful face from Semi and her long legs.

C9 GIRLZ will be the next group to be debuted by C9 Entertainment, after last time debuting C9 BOYZ or now known as CIX. (www.onkpop.com) 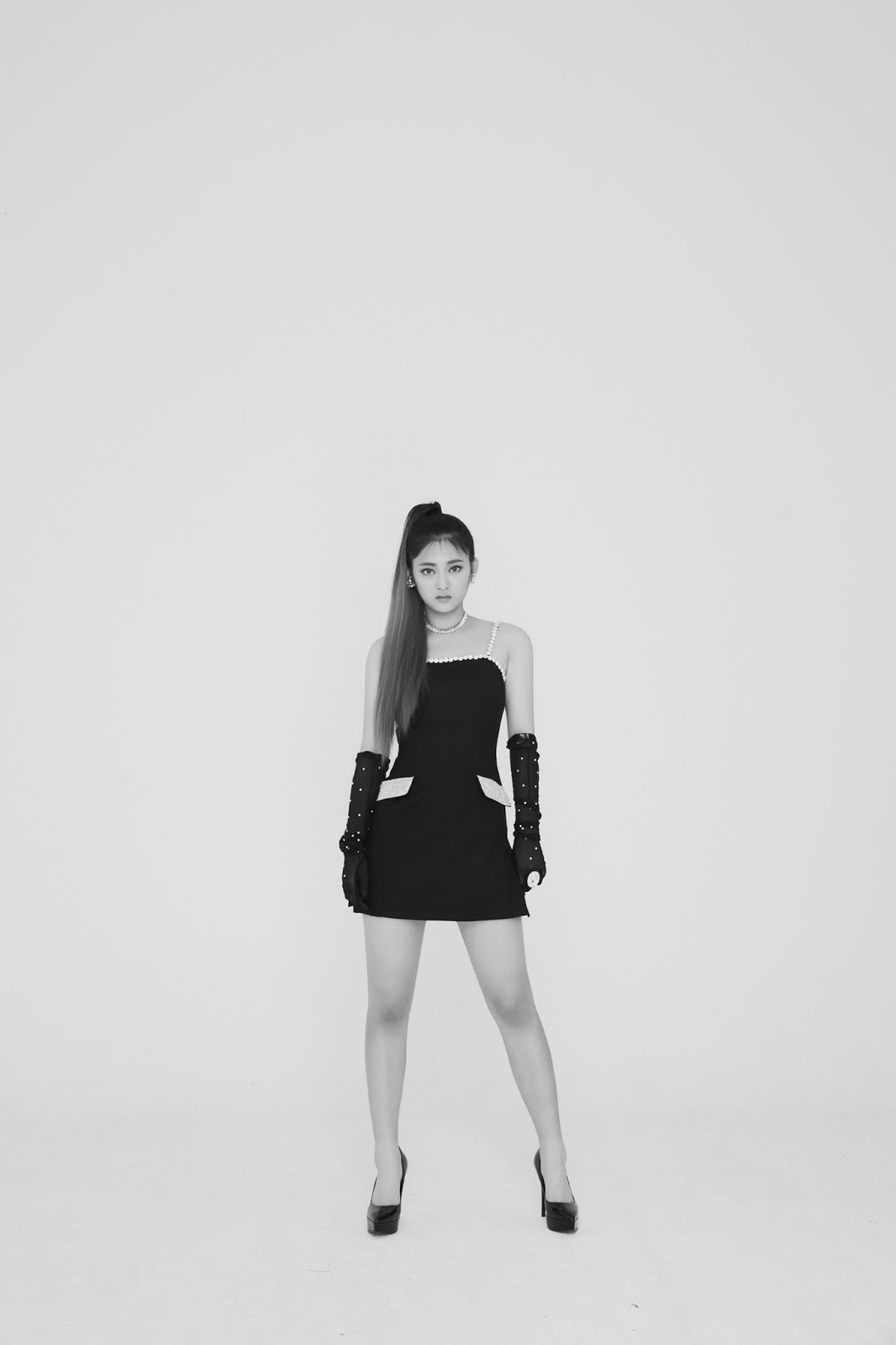