Sunn is Confirmed as the Next C9 GIRLZ Member 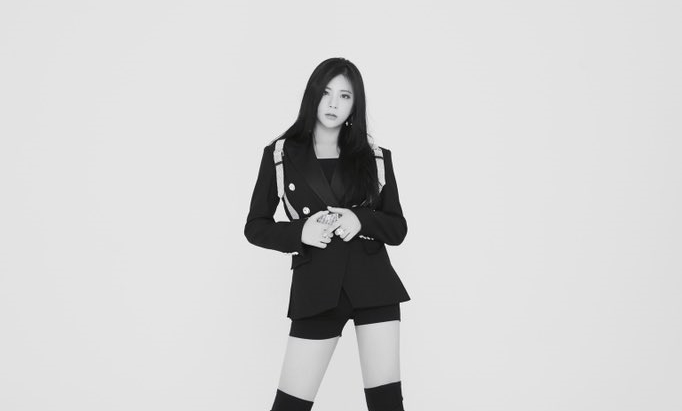 Sunn is a beautiful girl born in 2000 who previously had a career as a member of GOOD DAY with  the stage name Viva.

Like Chaesol and Jee Won, Sunn also participated in 'The Unit' survival program. While waiting for the debut of C9 GIRLZ, you can view profile photos and videos from Sunn below! (www.onkpop.com) 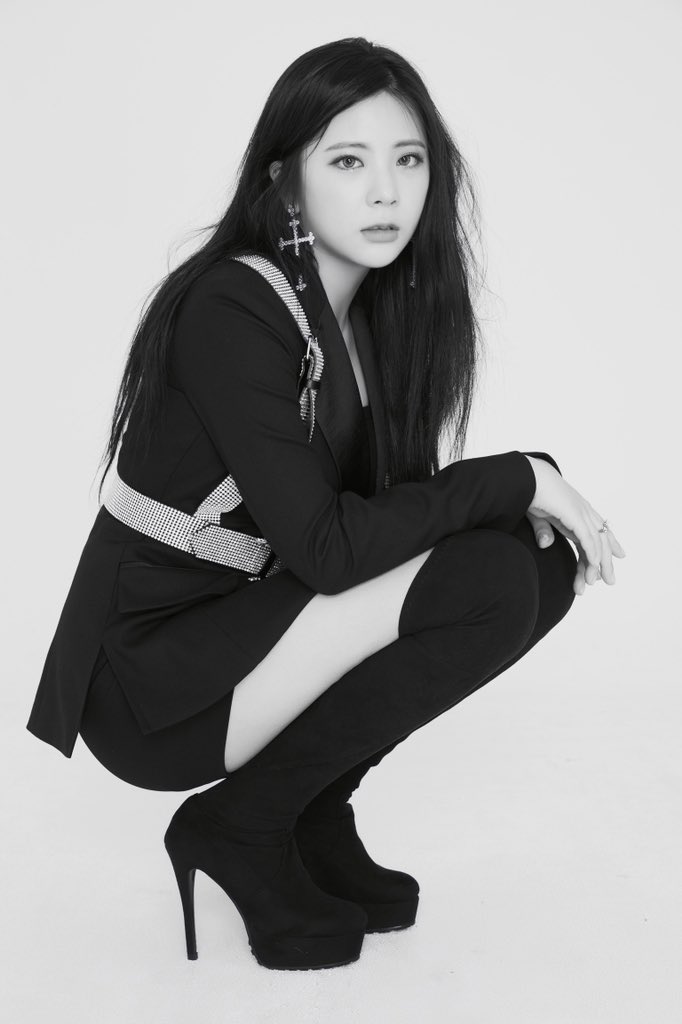 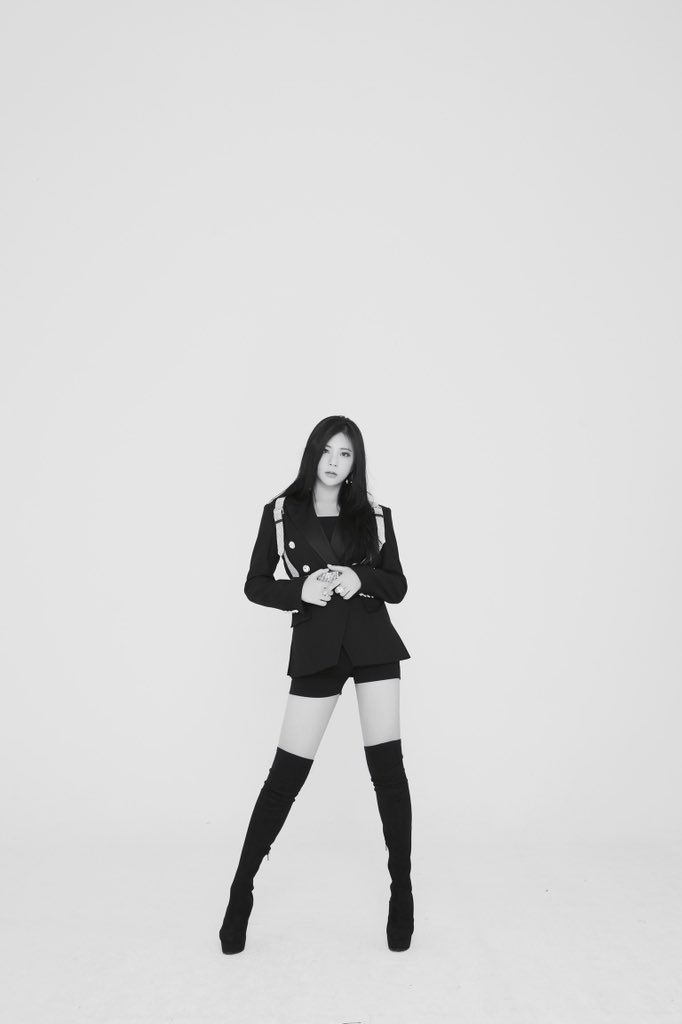