BLACKPINK was Listed in the '100 Next' of 2019 in TIME Magazine - ONkpop.com - Breaking K-pop News, Videos, Photos and Celebrity Gossip 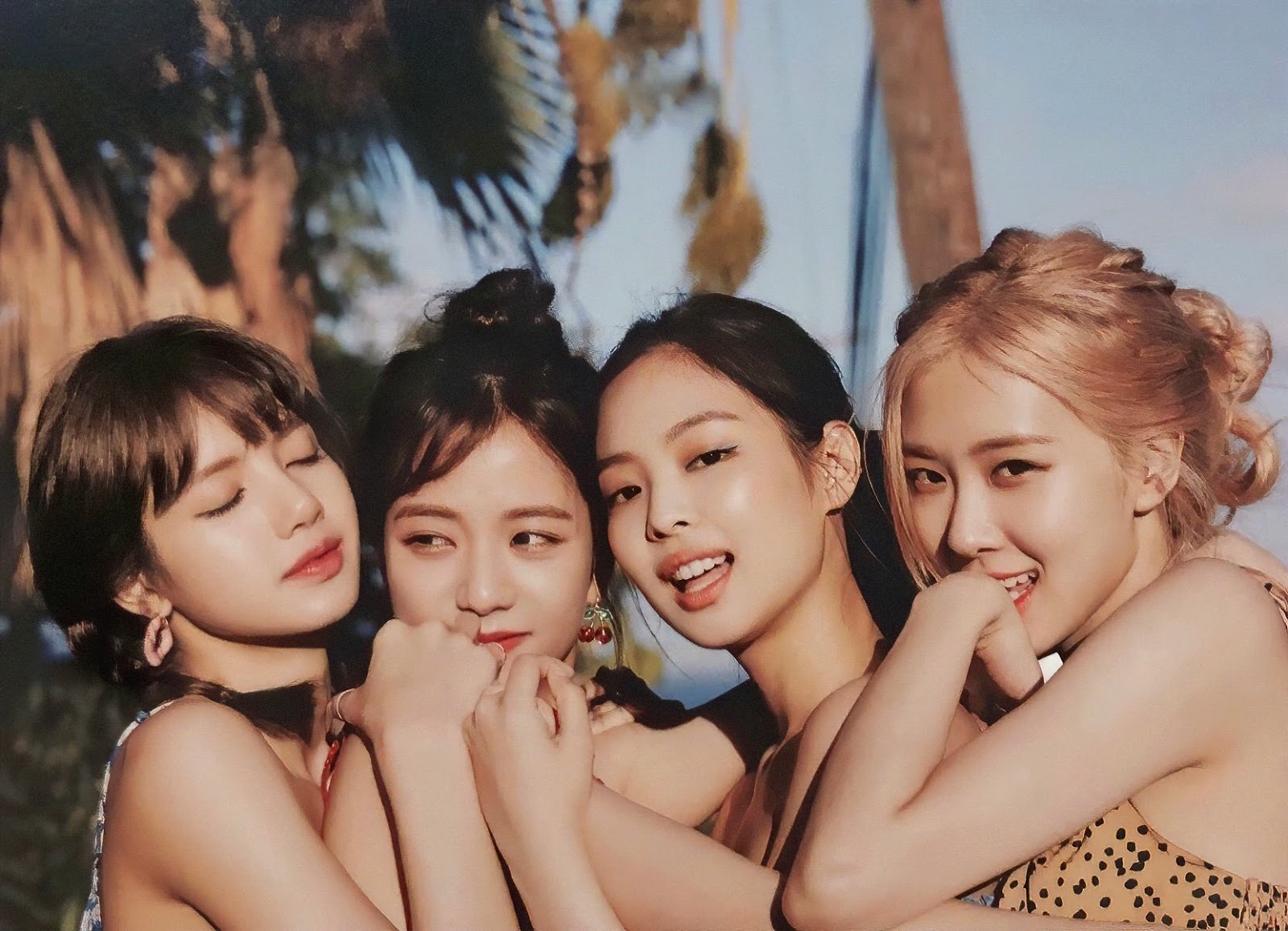 According to TIME magazine the list is, "100 rising stars that can shape the future in the fields of business, entertainment, sports, politics, science, and much more."
The 100 names of characters included in 'TIME 100 Next' list are categorized as artists, advocates, leaders, phenomena, and innovators.