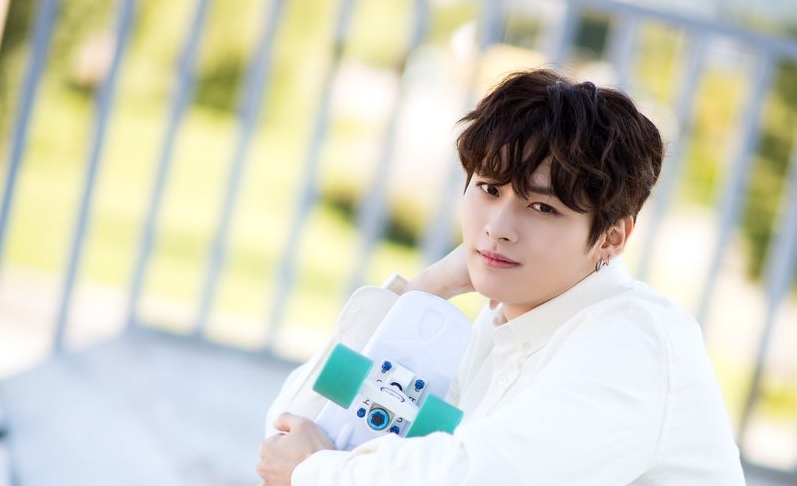 In the official announcement the agency stated, "Stray Kids' Lee Know suffered a minor injury to his ankle while doing a rehearsal for the '2019 Asia Artist Awards' today."

"After considering the health condition of our artist, we plan to make him absent from the awards show. But because the injury is mild and he wants to continue to appear for fans who have come all the way, so he will continue to appear while sitting on a chair."

"After that he will do more detailed treatment and get routine care, and all our actions will be carried out based on Lee Know's health as his top priority."

"We apologize for making fans worry because of this sudden news, and we ask for understanding from everyone. Thank you," said the agency.