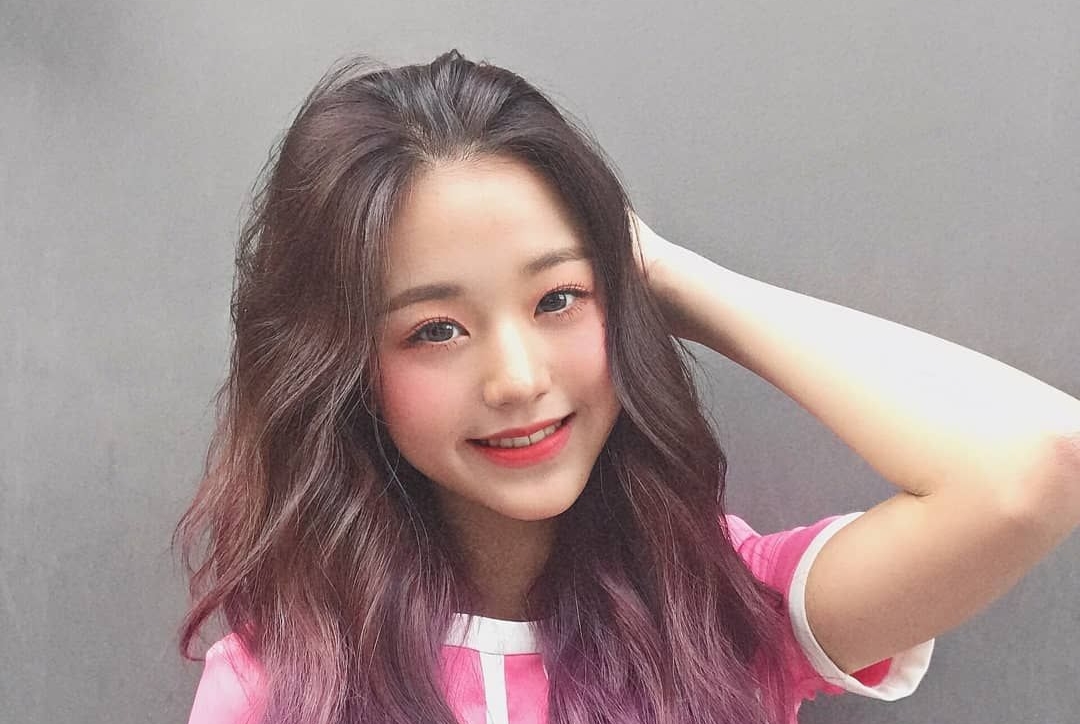 Jang Won Young is often become the conversation because of her amazing visual and body. But recently she drew attention because the skin hair looked bald. IZ*ONE members have just held a V Live broadcast on Jo Yuri's birthday. They prepared a small birthday party for her.


Jang Won Young is seen with her natural appearance. When she gave Yuri a hug, fans couldn't help noticing her bald scalp.

Jang Won Young lost a lot of her hair and this made netizens worry. She was only fifteen but it seemed she was suffering from hair loss.

Netizens suspect that Jang Won Young is experiencing premature baldness due to severe stress. The trigger is a super-packed schedule and ongoing problems so that it experiences too much burden.

This is not the first time netizens worried about their hair loss. Her latest photos say that Jang Won Young may be under extreme pressure and have an impact on her health.

Meanwhile, the problem referred by netizens is the Mnet voting manipulation scandal. "Produce 48" and "Produce X101" survival program were engulfed in the controversy over the manipulation of the voting results. Ahn Joon Young as the PD has admitted there was fraud in the acquisition of participant voting for the two programs aired by Mnet.

IZ*ONE and X1 which is their debut group are automatically in the public spotlight. Some members of these two groups are believed to have debuted with cheating. As a result, the group was demanded to disperse.

The representatives of the member agency some time ago expressed the desire to just disband the group for the good of everyone. This was finally confirmed by Mnet as the company that made the "Produce Series". Mnet revealed that it was true that they were currently discussing the future of the promotion of IZ*ONE and X1. (www.onkpop.com) 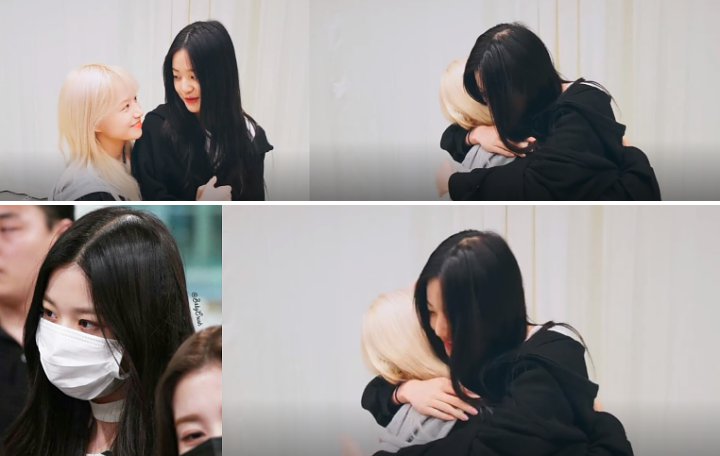