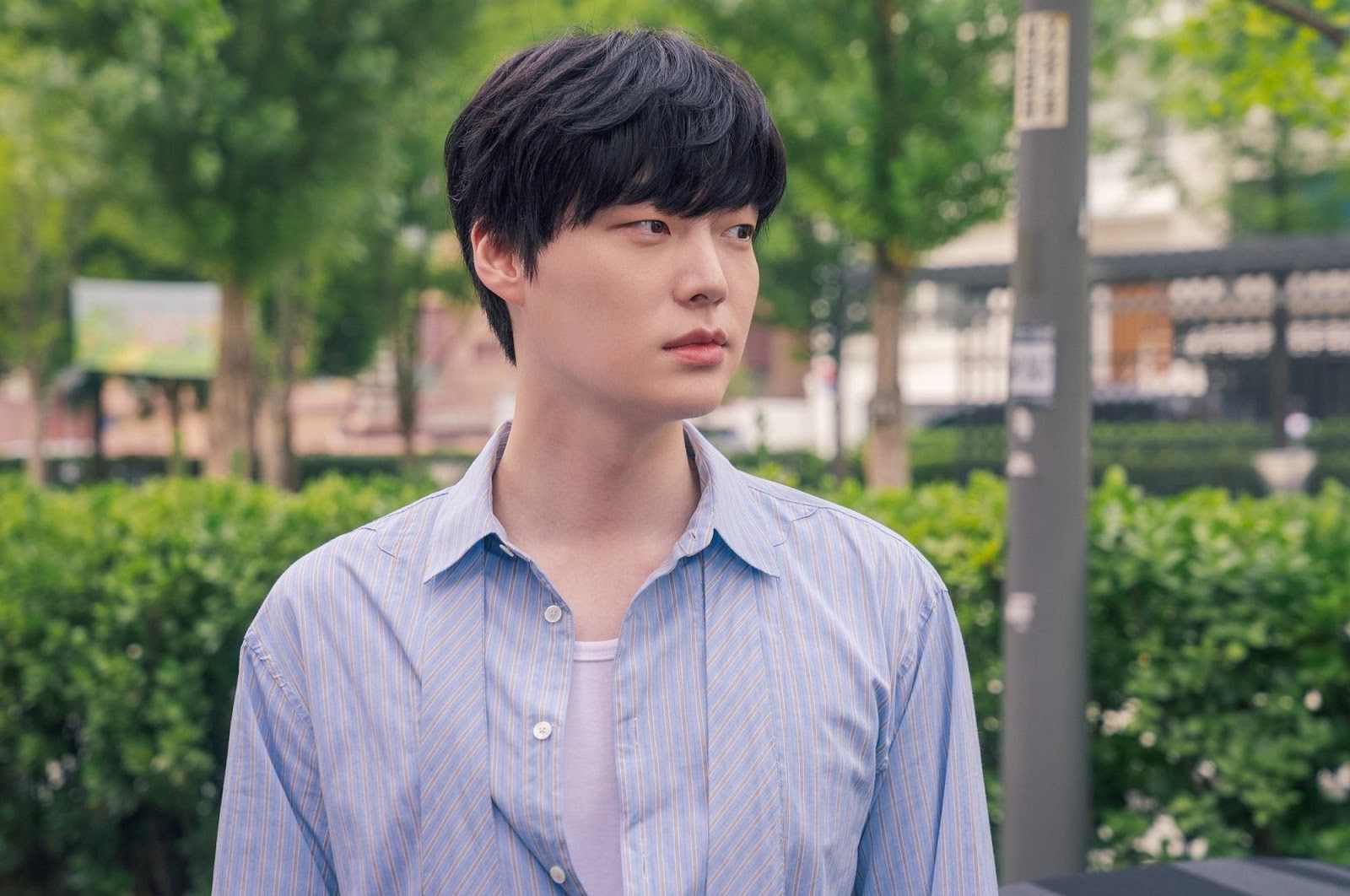 Ahn Jae Hyun will appear in public for the first time since divorcing Goo Hye Sun. On Tuesday (19/11) MBC reported that Ahn Jae Hyun will be present at the press conference for his latest drama, 'People With Flaws'.

Surely many people are curious whether Ahn Jae Hyun will appear at the press conference after filing for divorce with actress Goo Hye Sun.

The drama 'People With Flaws' itself is planned to be aired on MBC on November 27, 2019, after the drama 'Extraordinary You' ends. (www.onkpop.com)
Add your comment