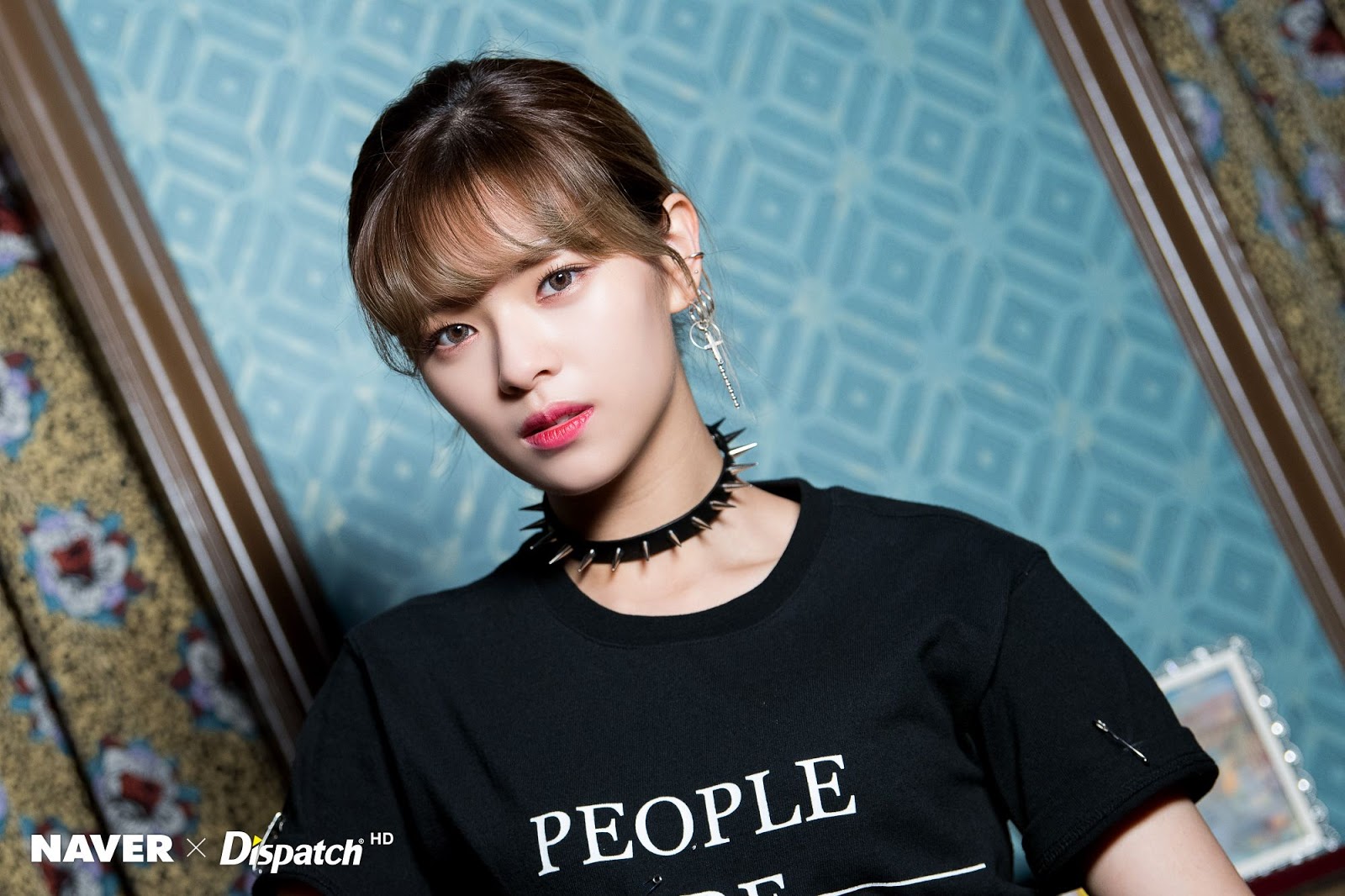 Jeongyeon recently held a V Live broadcast on her birthday. She exposed the nature of the other Twice members through her first impression of meeting them.

Jeongyeon started with Nayeon, calling it most prominent among the others. "During my training period, I attended the official JYP Entertainment training audition and saw her. Then, I thought, 'Wow, she's beautiful.' Nayeon entered afterwards," she said. Jeongyeon also mentioned how Nayeon was more quiet at the time, but it was hilarious in several ways.

Jihyo first became a JYP trainee before Jeongyeon. She saw Jihyo for the first time in the session when the new trainees took turns to say hello. When Jeongyeon introduced herself, Jihyo shouted, "You're the same age as me, we are friends!"

Jihyo is very happy because she finally has friends with the same age. Unfortunately, it took more than half a year for Jihyo and Jeongyeon to become close because Jeongyeon stayed in the practice room every day.

Jeongyeon said that Myoui Mina surprised her the most when she first met. Even though she joined rather late, Mina's musical talent and Korean-language skills improved very much every day and that impressed her.

Jeongyeon then talked about Dahyun who was adorable because of chubby. Jeongyeon said, "Not like now, Dahyun is a chubby baby, really cute. The agency held her a few times because she didn't lose weight, so I can't see her too often. But she's really cute."

Jeongyeon also considers Chaeyoung as a small baby. At that time she was more looked like a baby. According to Jeongyeon, Chaeyoung's eyes are very big. She looks good in a short haircut so the agency always asks her to have short hair.

Finally, Jeongyeon commented, "Tzuyu is really quiet. It must be very difficult for her because she can't speak Korean." She also shared a story where Tzuyu went to the wrong practice room because she could not read the notice board written in Korean. Years after that when Tzuyu shared how sad it was to be left alone. (www.onkpop.com)