'Queendom' Airs the Final Episode and Announces the Winner 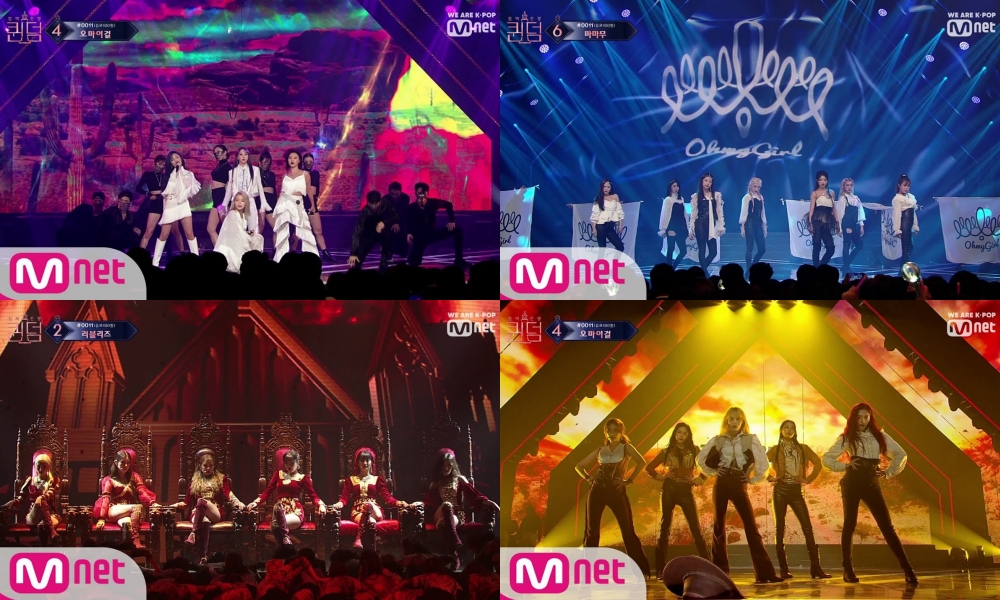 The program 'Queendom' has aired the last episode on Mnet. The final episode of  'Queendom' survival program aired on Thursday (10/25) yesterday.

Before presenting their last performance, 'Queendom' program announced the rank they got from the previous battle. Oh My Girl is in first place, MAMAMOO in second, (G) I-DLE third, Lovelyz fourth, AOA fifth and Park Bom in last place.

MAMAMOO and Oh My Girl were then nominated as winners in the final episode of the 'Queendom' program. In the end MAMAMOO was named the queen in the competition between the female K-Pop idols. (www.onkpop.com)