Interviewed By Dispatch, Jung Da Eun Revealed That Wonho Has Ever Used Marijuana

Jung Da Eun made a shocking statement when interviewed by Dispatch. Recently Dispatch media released the results of their exclusive interview with Jung Da Eun, the transgender's ulzzang who previously accused Wonho of not paying his debt.

According to the statement of Jung Da Eun, his roommate and ex-member of MONSTA X, Wonho offered him marijuana in 2013 and the two ended up using it together.

Jung Da Eun and Wonho had indeed become roommates in 2012, and lived together in the Yeoksam-dong area.

Jung Da Eun revealed that the incident occurred in 2013 when they met at a cafe. Wonho then took out a package from his pocket and offered it to Jung Da Eun. The two then returned to Jung Da Eun's house and smoked marijuana together.

Jung Da Eun said, "I asked him where he got it and he said it was confidential. But I suspect he bought it from a dealer. I also know someone who sells it. Yes I also smoked marijuana. That is the fact."

Jung Da Eun also revealed that one of their friends had caught them while using marijuana. The friend is a former manager of Burning Sun club who is currently in jail.
Dispatch later revealed that the police had been investigating Wonho drug use case, after receiving evidence from Jung Da Eun and the former Burning Sun manager.

Police also met with Wonho at the end of September when MONSTA X returned from their concert tour in Germany. At that time the police had conducted a drug test on Wonho's hair.

Because the investigation is currently in progress, the police cannot disclose the details to Dispatch media. The police will likely call Wonho in the future, depending on the results of drug tests on his hair. (www.onkpop.com) 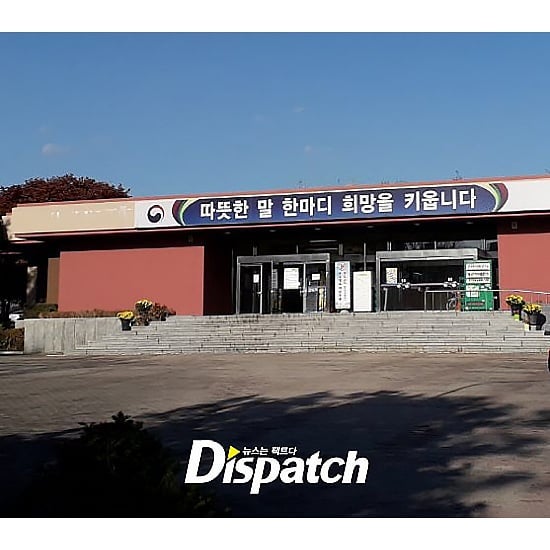 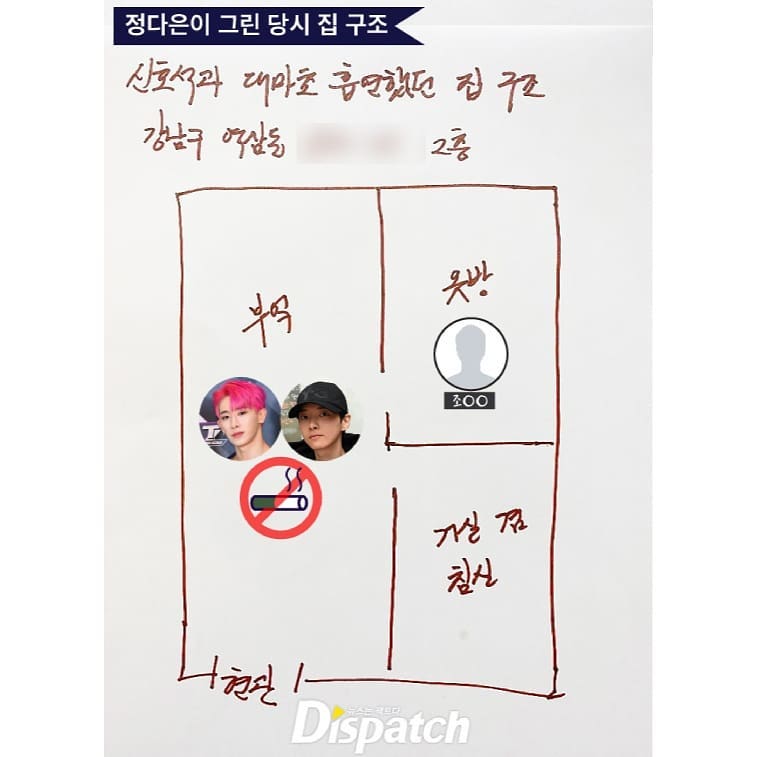 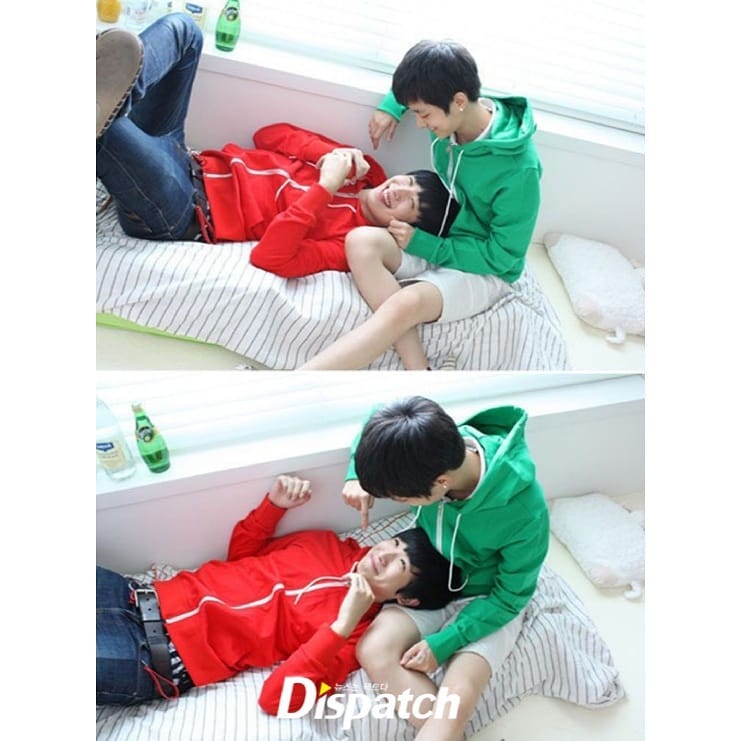