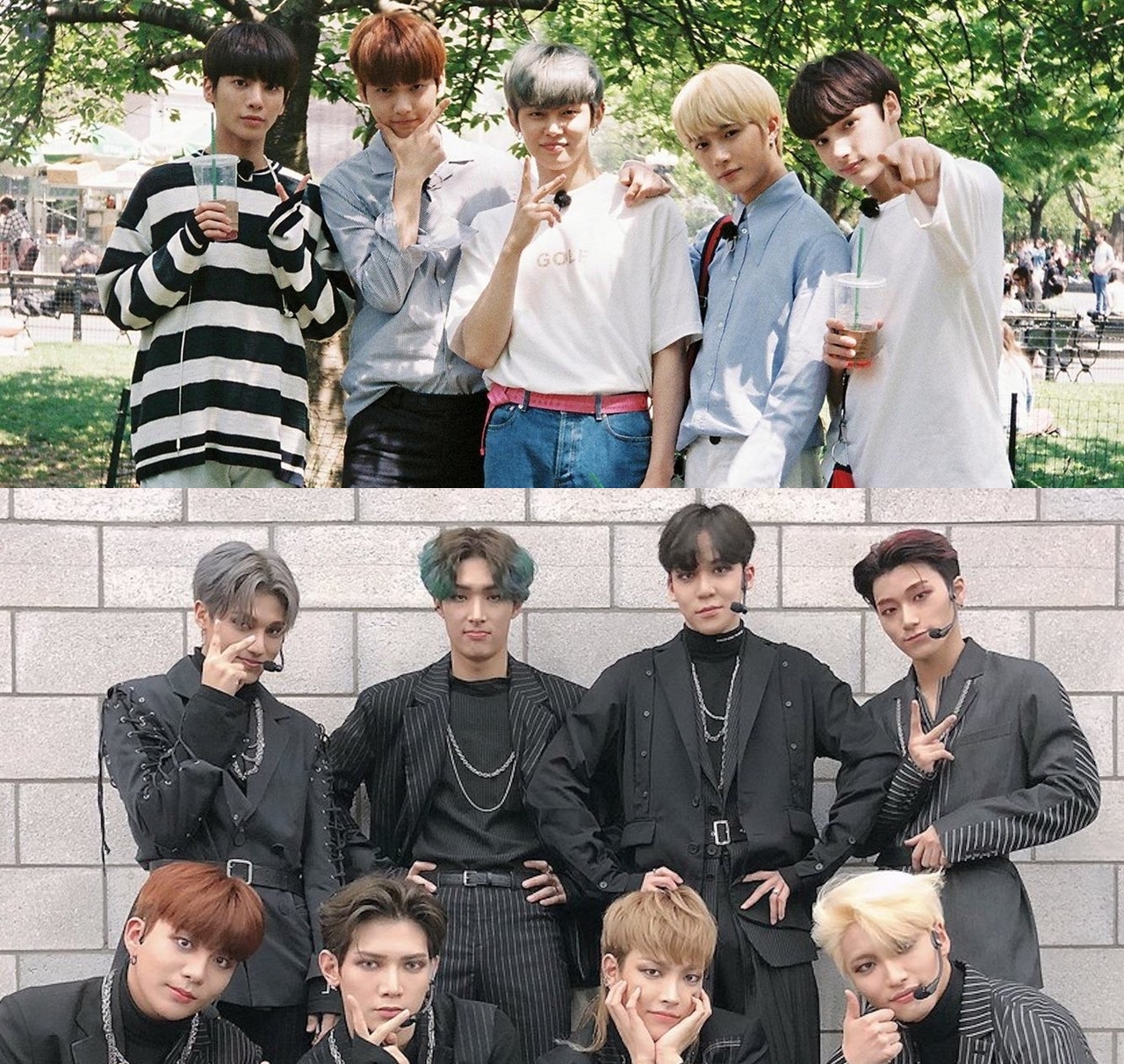 Rather than girl groups, boy groups are indeed more likeable by public, it's no wonder that at this time many boy groups are debuting. Recently, in Theqoo's online community forum, netizens discussed which new generation of non-big 3 rookie boy groups would follow the "success" of their seniors.

Two of the most difficult achievements for boy groups include winning first place on major broadcasting station music programs (such as KBS, MBC, SBS) and placing the song on the top annual Melon charts.

For reference, the intended boy group from small and medium agencies are boy groups that do not take shelter at a non-big 3 agency (SM, JYP, YG) and are not made by "Produce Series".

Since the last 10 years (2009-2019), a lot of boy groups have achieved this achievement. Boy groups that fall into the category of small and medium agencies and have reached the first position on the main broadcasting station music programs include:

None in 2014 debut group from a non-big 3 company won first place on KBS, MBC, or SBS. But in 2015 there were Monsta X and Seventeen (II) who successfully won the trophy.

This certainly makes many netizens put out their minds on rookie boy groups who have the potential to continue the "success" of the seniors. Some netizens mentioned many names and also their opinions in the forum.

"TXT has the highest chance, but at the same time it is rather difficult to consider it from small or medium-sized agencies at this time,"

"Seeing this made me realize how bad CJ ENM is disrupting the entire idol market,"

"I've heard TXT and ATEEZ mentioned a lot lately, maybe they're the next big group,"