Zion.T Announces Are Preparing A New Song With Jeon Somi 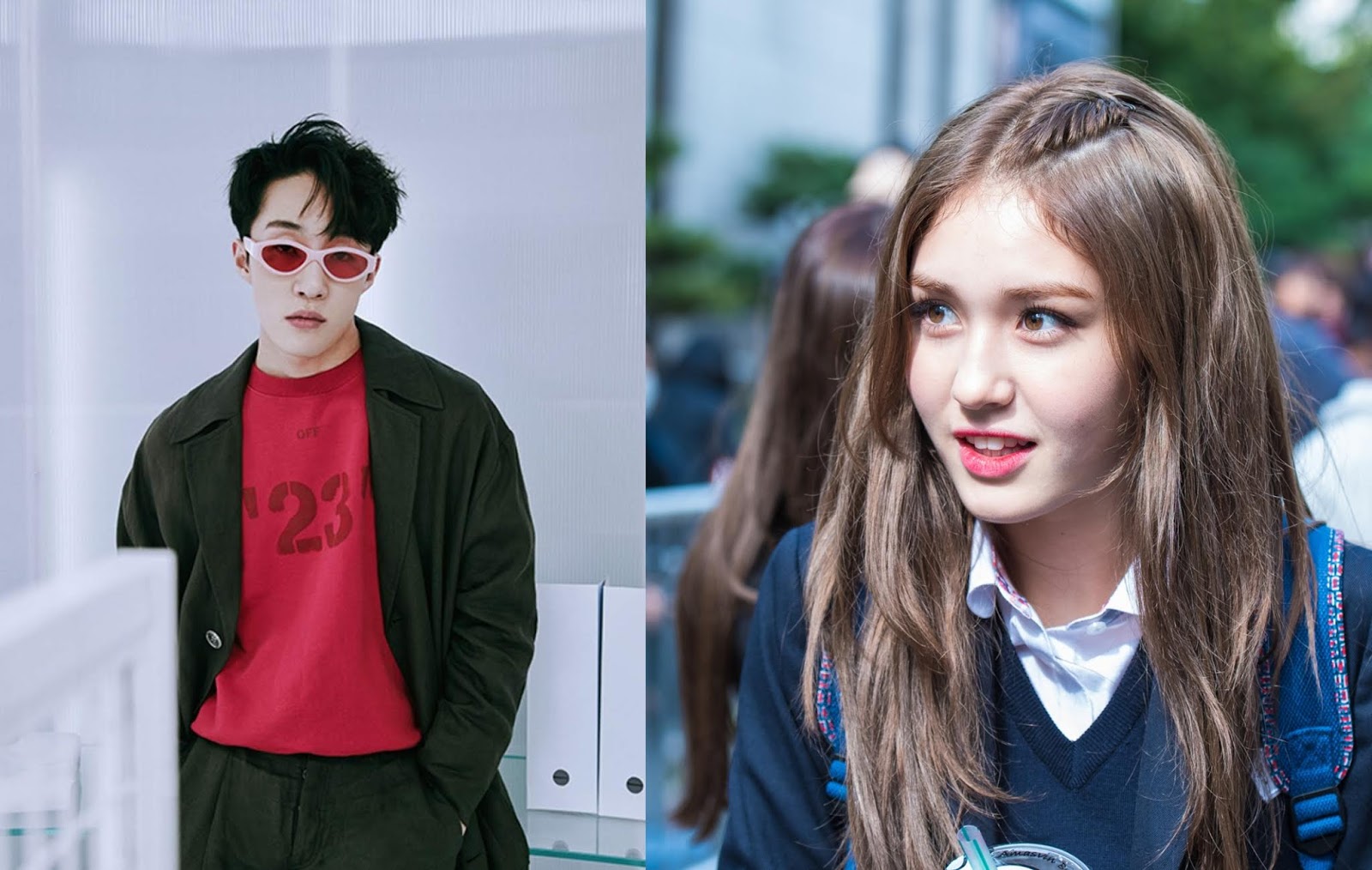 Zion.T recently held an interview about his upcoming album "May". In that interview, Zion.T claimed that he wanted to try to create another "artist" instead of working on himself.

"I consider Zion.T as my job. I consider myself as a supporting role that determines what clothes I will wear on my character and what song will be sung next," said Zion.T.

"Even though I'm Zion.T Now, I want to be the role of a producer in the future. Just like how I produce myself, I want to try to produce another solo artist or idol group. I'm thinking of trying it out next year." he continued.

"It might be sudden but I hope to work with an artist I don't know well. Instead of feeling like a collaboration with an artist I know well, I want to try to produce the whole album concept and more. I think it will be fun," continued Zion.T.

When he was trying to become a passionate producer, Zion.T revealed that he was in the process of producing songs with Jeon Somi. He announced that he often met with Somi to discuss the next songs and was working hard to release them soon.

"Jeon Somi is in the same agency as me, and I often meet her to talk about songs. I let her listen to the song and ask 'I think it would be good for you to sing. Do you want to try it?'. We worked hard together," explained Zion.T.

Zion.T and Somi are often seen together in the studio. Although no songs will be scheduled for future releases, fans really hope that their songs will be released soon. (www.onkpop.com)
Add your comment