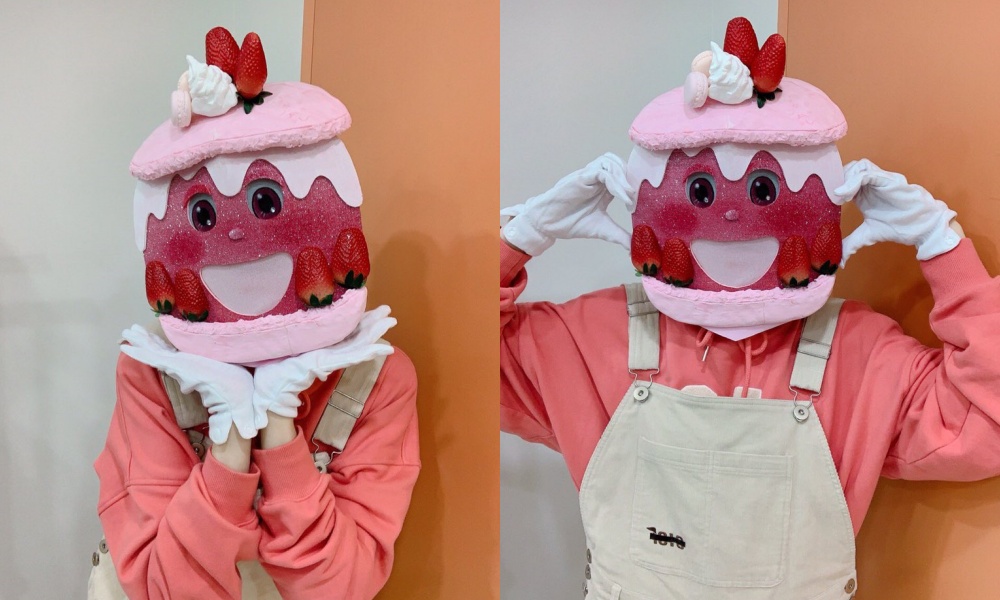 In the end Jjondeugi managed to win and go to the final round, with the acquisition of a score 74 and 25 votes.

How shocked the audience was when Fat Macaron took off her mask and revealed her identity as GFRIEND Yerin.

The GFRIEND member later said, "We have 6 members and 4 of them have already participated in the 'King of Masked Singer'. I had expected that my turn would definitely arrive, but I still couldn't handle the nervous."

When the 'King of Masked Singer' episode aired, GFRIEND members were in Indonesia to attend  'Shopee 11.11 Big Sale' which was broadcast live on Indosiar, SCTV and Trans 7. (www.onkpop.com)