Agency Discusses The Dissolution of IZ*ONE and X1 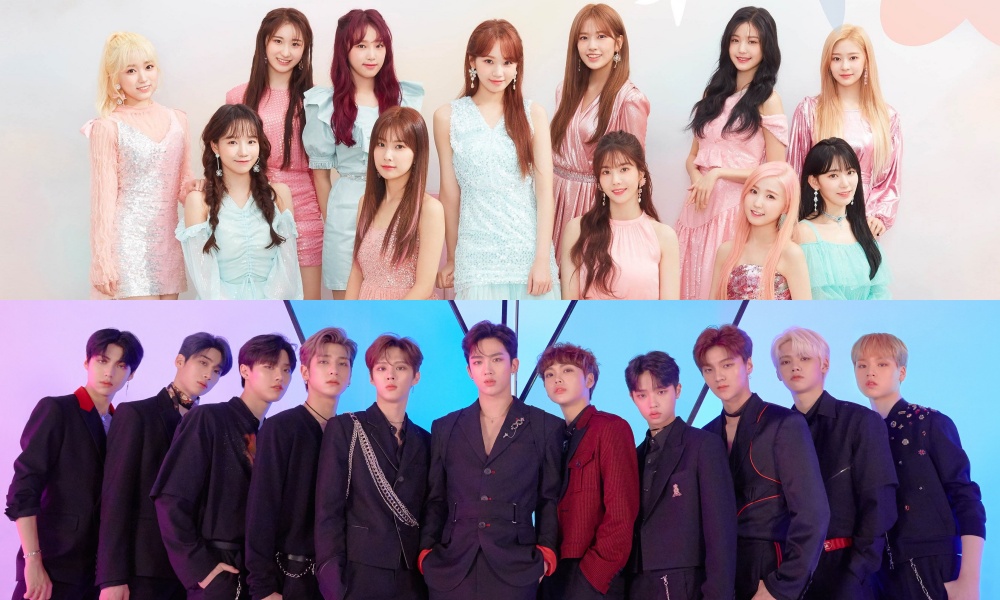 Representatives from one of the staff on Monday (11/11) said, "As the controversy over voting manipulation has gotten worse, group members are increasingly worried. We have calmed them down for now, but based on mutual agreement they can't do promotions anymore."

"This is a big social situation, so we are looking at this issue more closely. The final decision remains with CJ ENM. Because a strong collective agreement states that the group can no longer carry out promotions, decisions will soon be made regardless of the results of the police investigation."

Some agencies encourage removing members who join the group by cheating. But many of them disagree with the decision because it can lead to misunderstanding, so most agencies have agreed to disband the group.

The agency of one of the members of X1 said, "There are many claims said that this group is the result of manipulation, and so are some of its members. In the investigation process, the worst situation can occur when the name of a member who entered by cheating is revealed. We have to stop the promotion to avoid further damage," the agency said.

For the time being there is still no final decision regarding the dissolution of X1 and IZ*ONE, so we'll wait for further news! (www.onkpop.com)
Add your comment