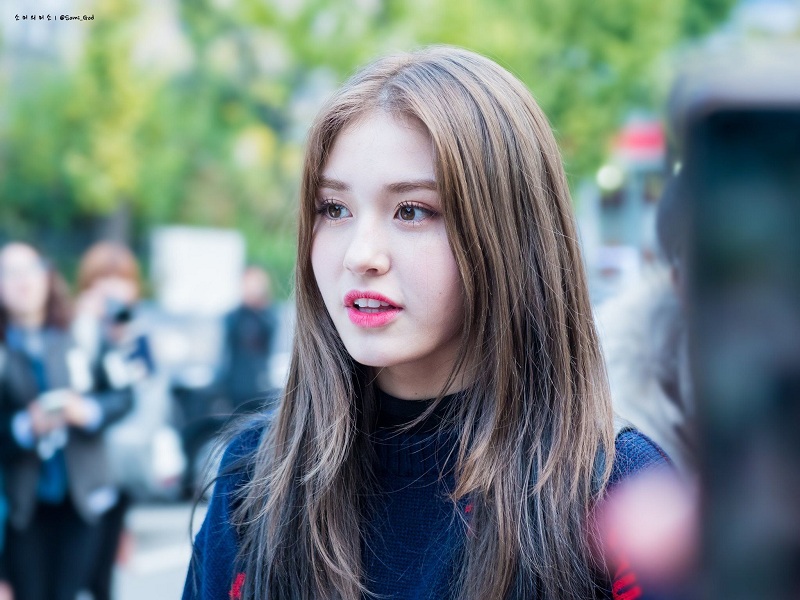 Next year Jeon Somi will graduate from high school and later this year, she will take the college entrance exam. This was confirmed by Somi's agency on Tuesday (11/5).

"Jeon Somi, who is currently in her third year at Hanlim Arts School, will take the 2020 College Entrance Examination which will be held on November 14," said the representative of The Black Label, Somi's agency.

Somi who debuted as IOI personnel in 2016 entered Hanlim Arts School in 2017. Despite having a very tight schedule, the singer who was previously under the auspices of JYP Entertainment was still carrying out her obligations as a student.

Somi's plan to take the university entrance exam apparently did not escape the attention of netizens. Unfortunately, some of those who made negative comments by accusing the singer of "Birthday" would get special treatment.

Here is some comments of netizens:

"Then she will pass by receiving special treatment,"

"What's the point in taking the exam? Hahaha,"

"Just look at the comments at the top. The same person who killed Sulli still doesn't understand, haha. And why can't Somi go to university with special treatment if you look at the history of her career?"

"Somi is already in her final year of high school, time is passing quickly. Fighting for all grade 3 students,"

"Do you think she understands the quadratic formula?"

"What's the point in taking the exam? It's clear she will enter the theater department in Kyunghee or Joongdae with special treatment,"

"I saw on variety shows, she couldn't even do the division," (www.onkpop.com)