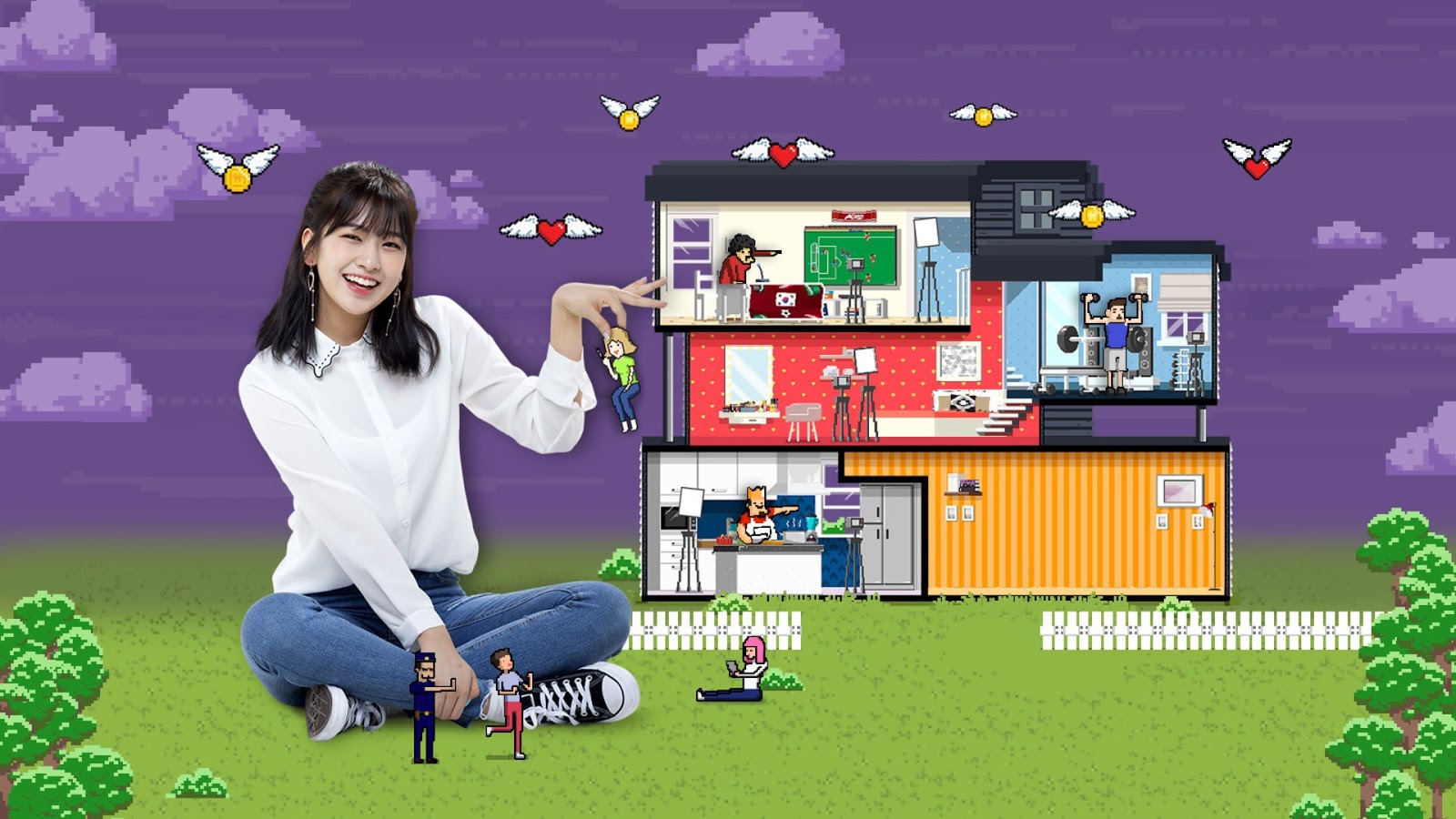 
MBC representative said, "IZ*ONE's presence on the program 'My Little Television 2' episode November 11 2019 will be removed. Due to the current situation, we have decided to removed IZ*ONE's content. The November 11th episode will only present Kim Gu Ra, No Sa Yeon, and Kim Jang Hoon."

As for An Yu Jin who as the main MC, "For the time being, you can assume that her appearance in future episodes will also be deleted."