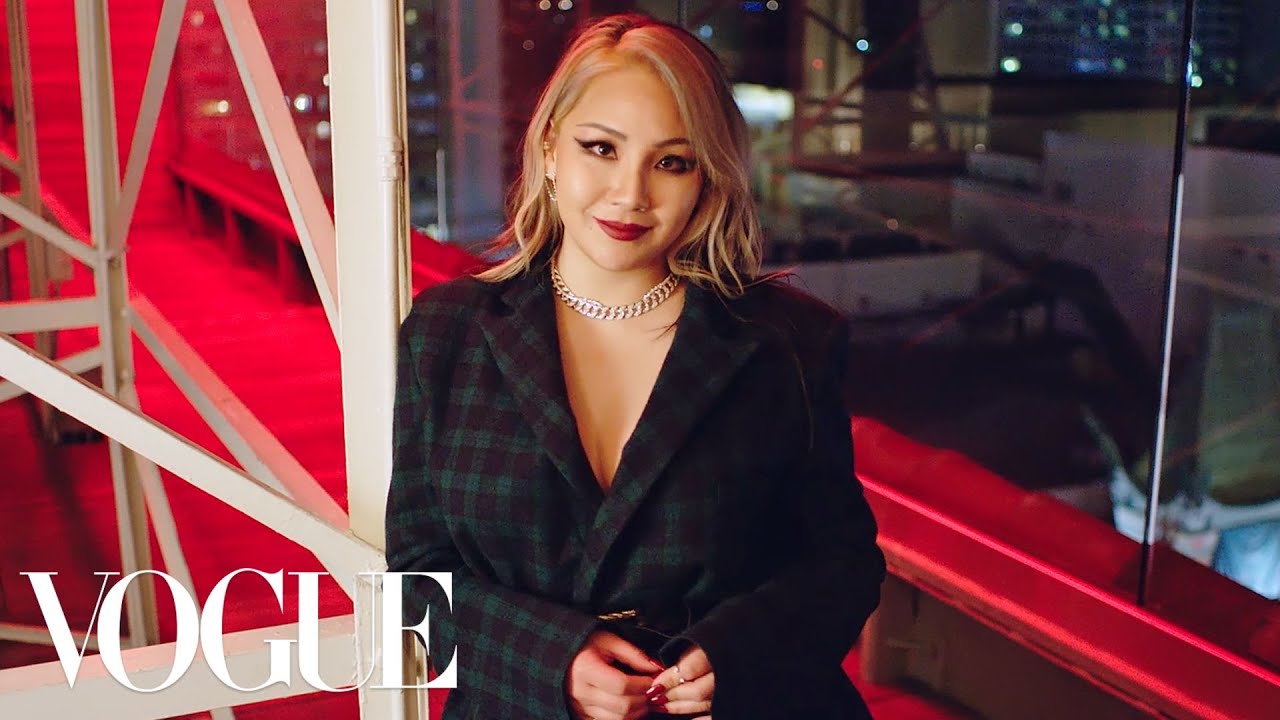 The agency said, "By respecting each other's opinions, we have agreed to terminate CL's exclusive contract."

"We want to give our deepest thanks to the fans who have shown their love for CL, who have been shining in their activities as YG Entertainment artists."

"At YG, CL debuted with 2NE1 in 2009 and while promoting as a leader and rapper, CL has led trends in various areas including music and fashion. She also left a big footprint in K-Pop industry when she became the first Korean female soloist to enter the Billboard Hot 100 chart on October 12, 2016."

"We ask you to always love and support CL new activities, and YG will continue to support her with unchanging trust and affection. Thank you," concluded the agency. (www.onkpop.com)
Add your comment