ASTRO Confirmed Comeback in This November 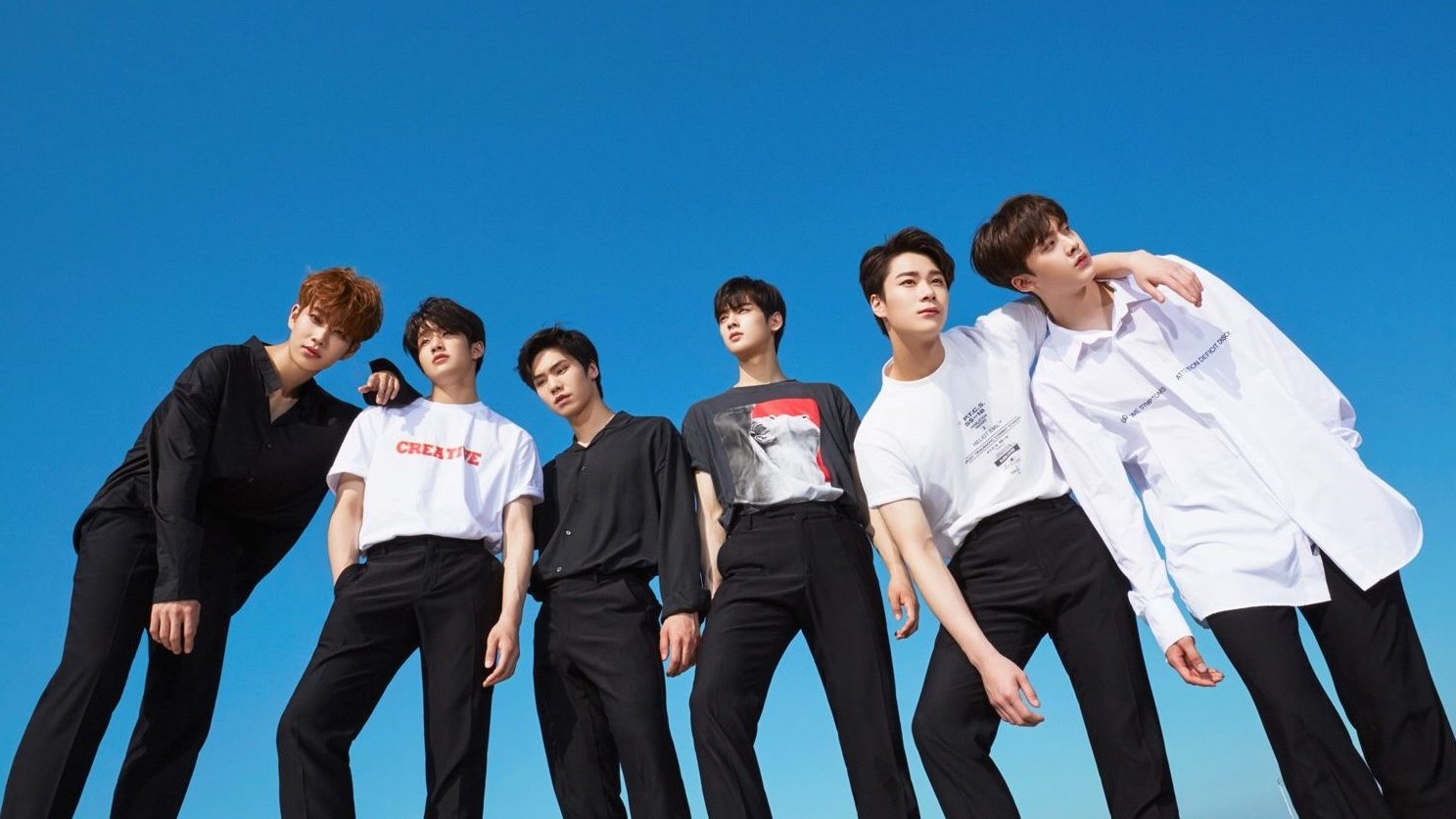 ASTRO has been confirmed to comeback in November. On Friday morning (01/11), South Korean media mentioned that ASTRO would be returning with a new album in mid-November.

A representative from Fantagio Music later confirmed the news, "ASTRO will be making a comeback this month. They are currently in the preparation stage. We will soon announce the detailed schedule."
This will be ASTRO's next comeback in 2019, after the last release of the album 'All Light' and the music video 'All Night' in January.

ASTRO also released a mini album in April and participated in their solo projects throughout the year. (www.onkpop.com)