Home Boyband Featured Held Concert Until Receiving An Award, TXT Reveals Their Largest Purpose In The Rest Of 2019

Held Concert Until Receiving An Award, TXT Reveals Their Largest Purpose In The Rest Of 2019 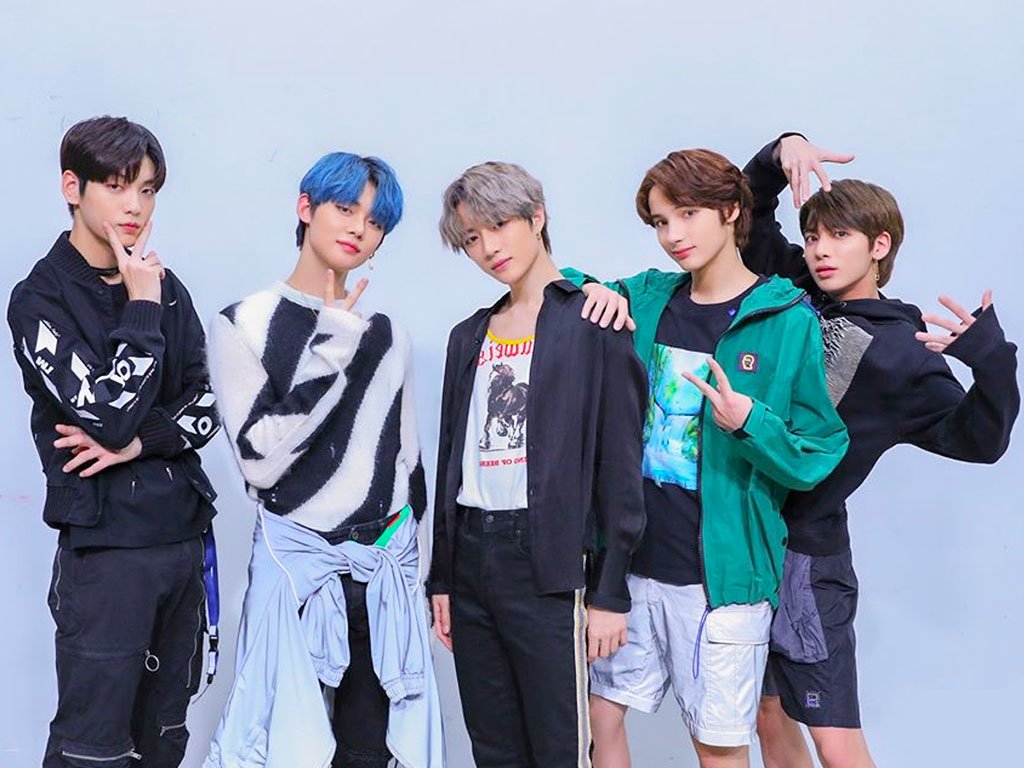 TXT is currently busy with a promotion period for their latest album "The Dream Chapter: MAGIC". In the album, TXT brought the main song titled "Run Away".

Some time ago, one of the TXT members Taehyun had the opportunity to be a special DJ on "Idol Radio". In the program which was also attended by other TXT members, the members talked about their biggest goal for the remainder of 2019.

Yeonjun was the first to express his hopes. He claimed that he wanted TXT to hold a solo concert so they could celebrate the end of the year with many fans.

"I want to show our songs to many fans. If given the chance, I want to hold our own solo concert," said Yeonjun.

The leader, Soobin then became the next member who expressed his hopes. Soobin did not expect too much, he just hoped that the members could close the year with happiness and health.

"I want to promote with my members and fans for a very long time. Without worrying about records and results," said Soobin.

Beomgyu then expressed his desire to be able to take a walk with the members. Not only that, he also said goodbye during his teenage years because next year he has turned 20 years old (Korean age) which means he is already an adult.

"I will be 20 years old, so I want to travel with my members before I enter my 20s. I want to spend each of my teenage years in making memories with our members and fans," said Beomgyu.

"I want to cry once again before the end of 2019. I once said that my goal for our debut was to win the 'rookie of the year' and our fans made it happen. I was very happy at that time so I was crying," concluded Taehyun.

Not only that, Taehyun also thanked everyone for giving him the opportunity to be a DJ on his first radio show. "I feel honored enough to be a special DJ today. Thank you for believing in me. I'm lacking but it was a good experience for me," continued Taehyun.

Meanwhile, TXT is known to have sold more than 120,000 copies of their new album within a week of the release. The album titled "The Dream Chapter: MAGIC" set a record of being the best personal sales for the group after selling around 124,252 copies in the first week. (www.onkpop.com)
Add your comment