Goo Hara's Ex-boyfriend Lock His Instagram, The Number of Followers Becomes the Spotlight 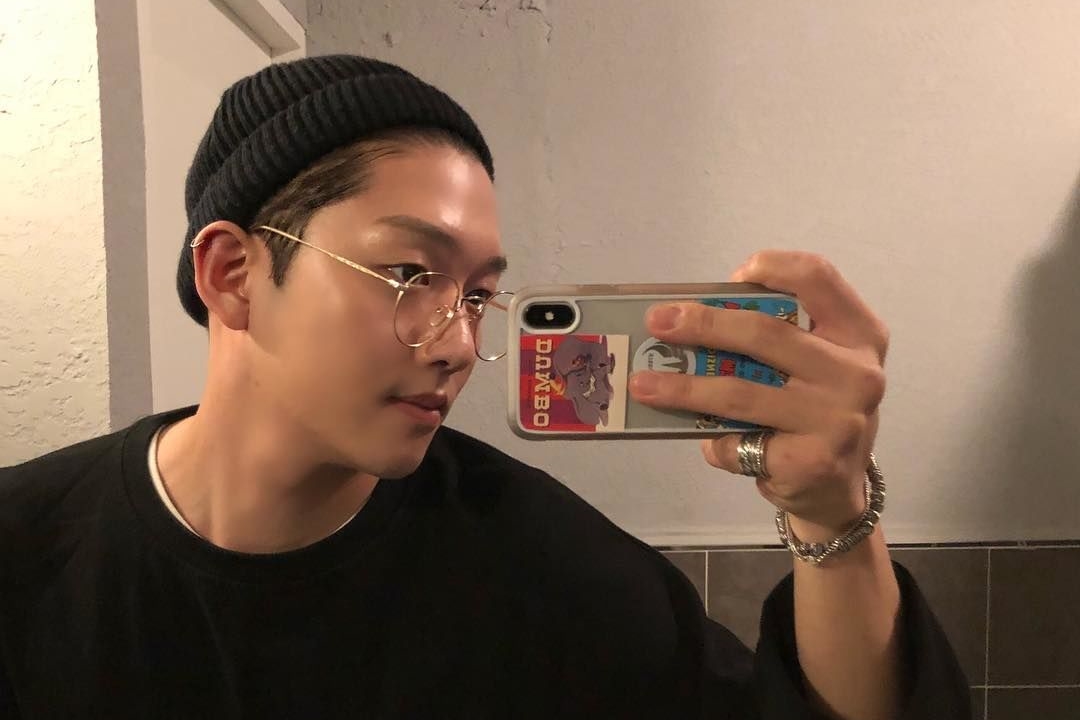 The news of Goo Hara died successfully shocked the public. The former KARA member was found dead at her home in Cheongdam, Seoul, at around 6 pm local time on Sunday (11/24).

As is known, Goo Hara sued Choi Jong Bum for threatening to spread their sex videos. He was convicted of crimes including damage to property, physical assault, threats, and unnecessary violence, but was not convicted of sexual assault in making illegal videos.

Choi Jong Bum appealed again in September for the initial decision of Seoul District Court which found him guilty of a physical attack on Goo Hara. In the midst of an unfinished trial period, he instead promoted his new salon and reaped various scathing criticisms because of that.

As soon as the news was released Goo Hara had died, Choi Jong Bum immediately locked his personal Instagram account. This made netizens even angrier and made even more scathing comments and even called him killers. Some netizens also highlighted the number of followers who reached 14 thousand.

Some netizens comment:
"Wow, he has 14 thousand followers? This killer is incredible,"

"Don't call him an ex-boyfriend, he's a killer,"

"Does he have guilt? If he has a brain, he won't continue his business,"

"I swear he can't live quietly to death,"

"I don't think he can live in Korea with his face visible on the streets anymore. His head might be thrown with bricks one day,"

Meanwhile, it was reported that police found a memo that appeared to have been written by Goo Hara. At the moment the letter is being investigated whether it can be considered a will. (www.onkpop.com)