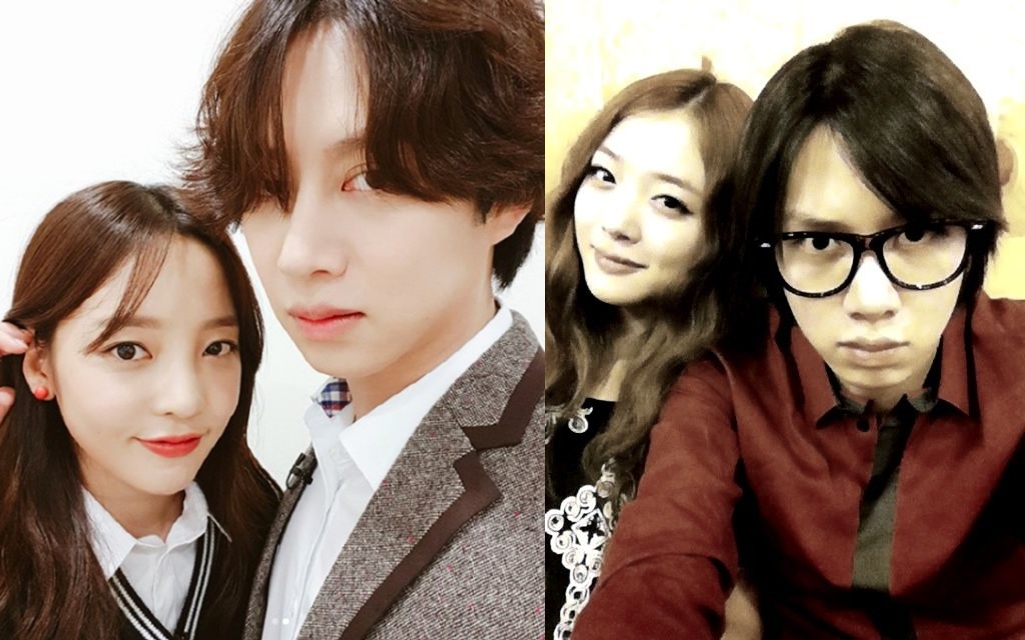 As fans know, Kim Heechul and Goo Hara are two K-Pop idols who are close friends. So many fans worried about Kim Heechul's current condition.

Especially Kim Heechul is also very close to Sulli who recently also ended her life. Losing two best friends in close proximity is must be something that very heavy for him.

Some comments from fans' concerns about Kim Heechul:

"Geez, I hope he's alright. I can't imagine what he has to go through,"

"I've been a fan for a long time and I personally believe that he just wants to shut himself off from social media. He is very strong in his stand to not write personal matters on social media and he never even made a public comment about Sulli's death,"

"I can't imagine how sad he is now seeing his two friends leave in less than two months. With what has happened to him in the past and present, I hope he can remain strong,"

"Heechul must have had a really hard time. I hope that he is now with friends and family who support him," and many other worrying comments. (www.onkpop.com)