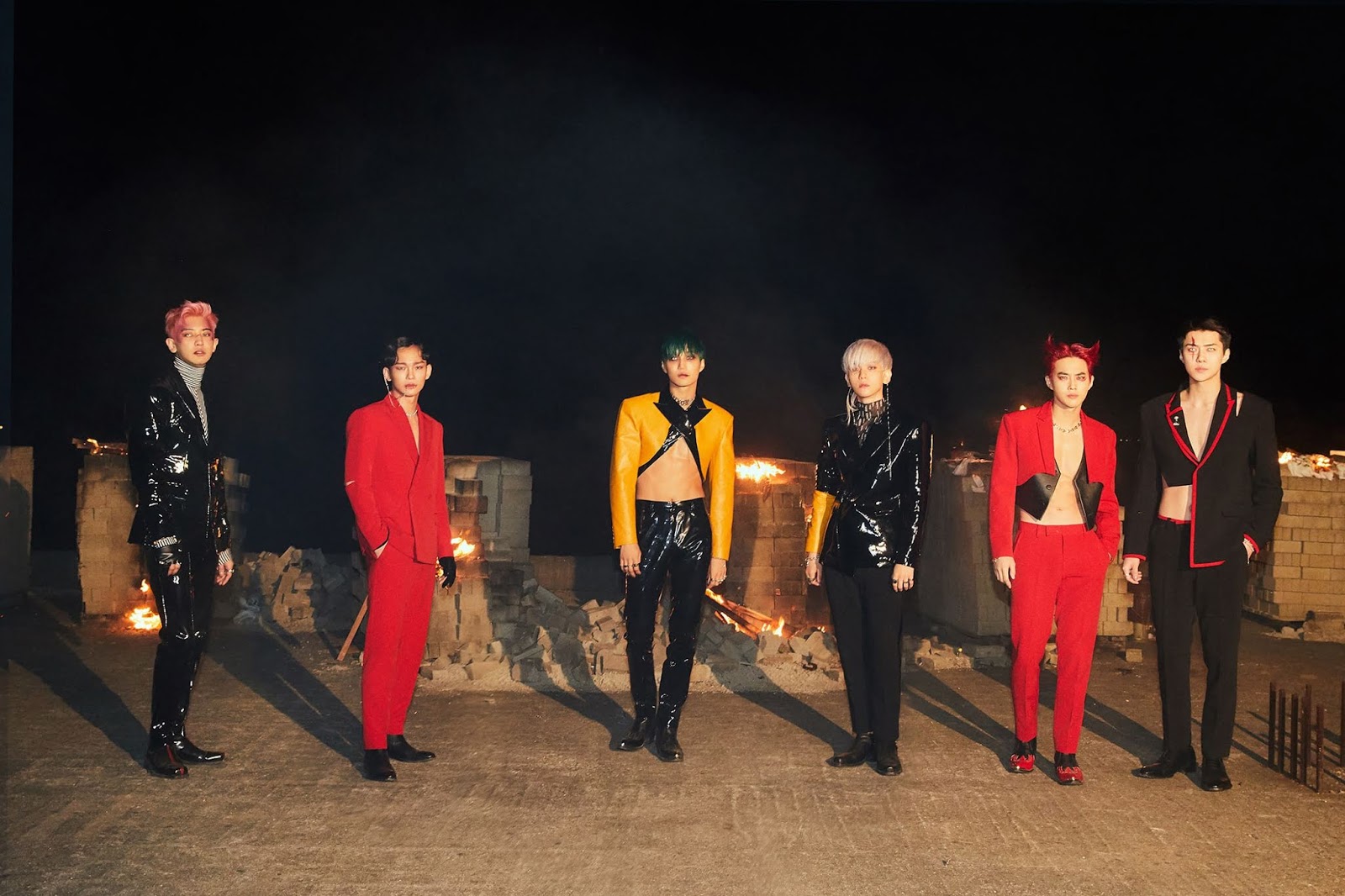 EXO successfully topped several music charts in South Korea and abroad with the song 'Obsession'. ‘Obsession’ is the title of EXO's newest song and album which was just released on Wednesday (11/27) at 18:00 KST

As of 1.00 KST, the song 'Obsession' ranked 1st on the realtime chart on MelOn, Bugs, Soribada, and Flo sites and ranked second on Genie.

Besides that, EXO also succeeded in mastering music charts in China, including on the QQ Music platform, KuGou Music, and Kuwo Music. 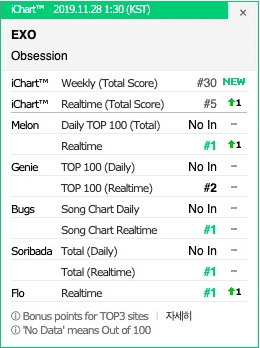