Home Featured Idol TVPrograms ‘2019 MAMA’ Announce the Next Line Up 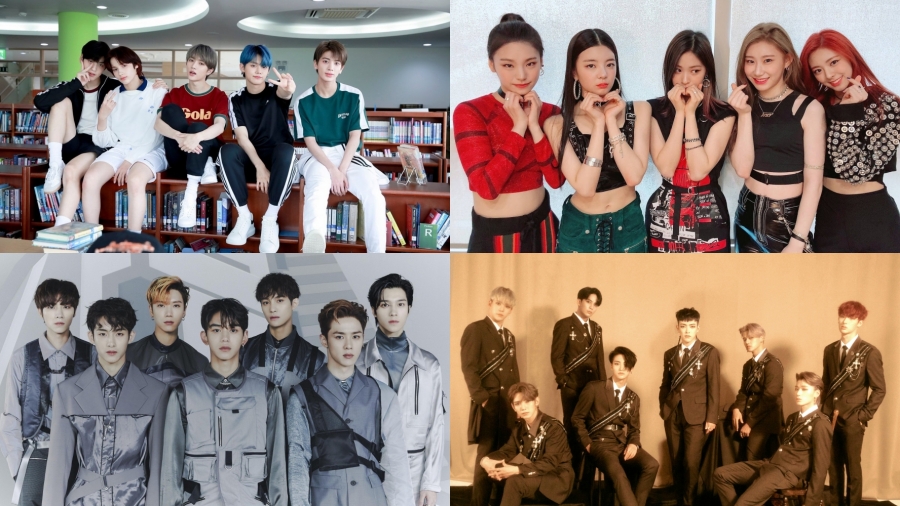 These rookie artists will later appear in '2019 MAMA', along with some of artists that have already been confirmed to be present, namely Dua Lipa, BTS, GOT7, TWICE, MAMAMOO, MONSTA X, SEVENTEEN, and Kim Chungha.

In addition to announcing the line-up of artists who will attend, some time ago the ‘2019 MAMA’ has also announced the list of nominations and opened voting on the official website page.

The '2019 MAMA' itself is planned to be held on December 4th 2019, which will take place at Nagoya Dome, Japan. (www.onkpop.com)
Add your comment
Subscribe to: Post Comments (Atom)