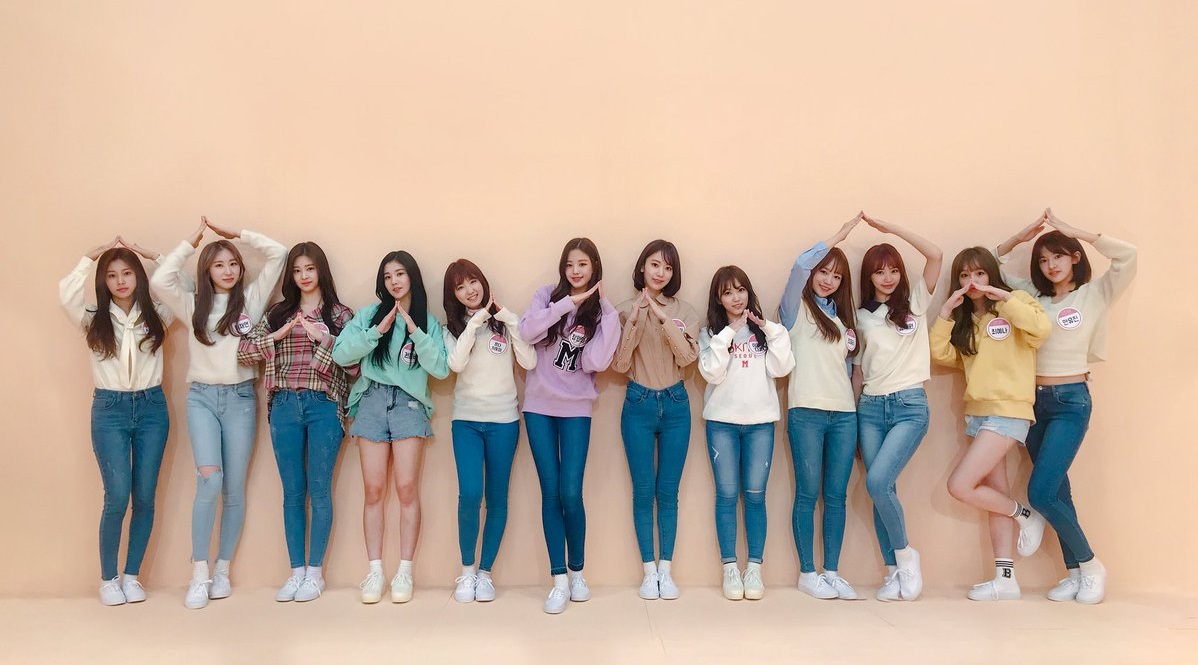 ‘Idol Room’ became the next variety show program which canceled the airing of the special episode of IZ*ONE. Previously the episode 'Idol Room' starring IZ*ONE members was scheduled to air on November 19, 2019.

But a representative from JTBC on Friday (11/08) said, "'Idol Room' will not be aired on November 19th. For now, it hasn't been decided which program will replace it."

In addition to 'Idol Room', previously the 'Amazing Saturday' program has also decided not to air the episode starring Jang Wonyoung and Choi Yena.

Likewise with the program 'My Little Television 2' which plans to remove the appearance of members of IZ*ONE and An Yun Jin as MCs in the upcoming episode. '(www.onkpop.com)
Add your comment