Suzy Meet Again With This 'Dream High' Cast After 4 Years 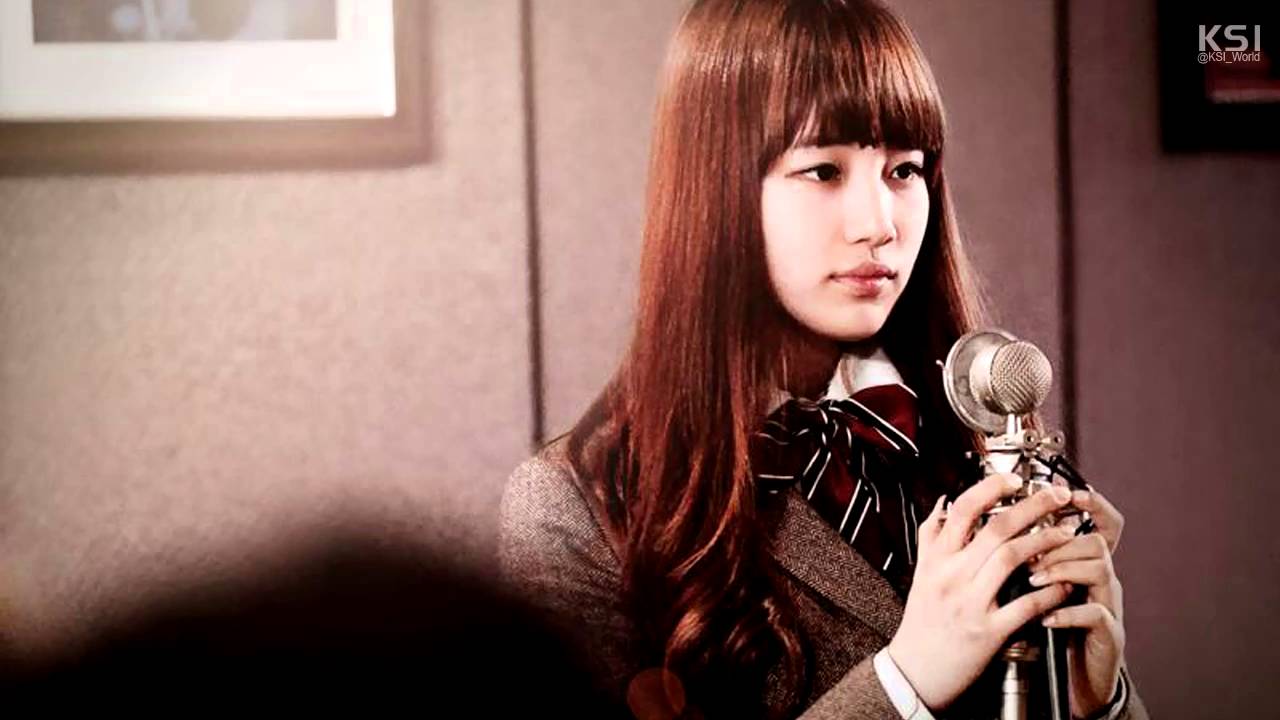 As he uploaded the photo on Instagram, the actor wrote, "It's been a long time, hehe. It's been around 4 years."