BTS Jungkook Checked by Police After Causing a Car Accident 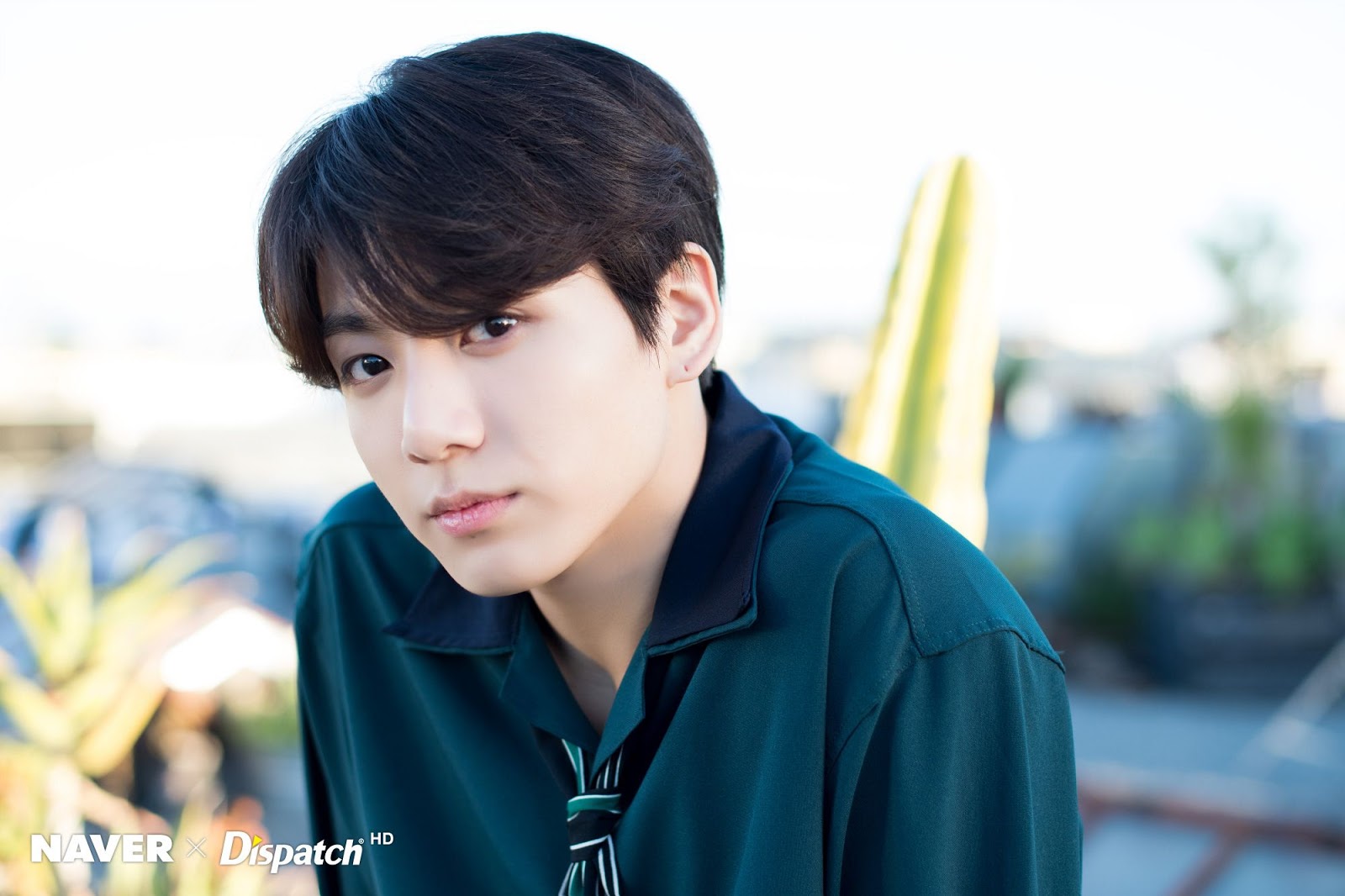 BTS Jungkook was reportedly examined by police after violating traffic rules and causing a car accident.

According to the Yongsan Police Agency in Seoul, Jungkook was questioned for violating traffic laws after driving a Mercedes Benz car in the Hannam-dong neighborhood.

The police stated that this car accident occurred on November 2, 2019 ago. At that time he crashed into a taxi car and violated an unspecified traffic law. Jungkook and the taxi driver suffered bruises on their bodies as a result of the car accident.

The police stated, "We cannot reveal the details of the accident because it is against the law. We are currently investigating further the incident." At this time Big Hit Entertainment still hasn't given their official statement. (www.onkpop.com)
Add your comment