Kang Daniel Finally Has an Official Lightstick, See How It Looks 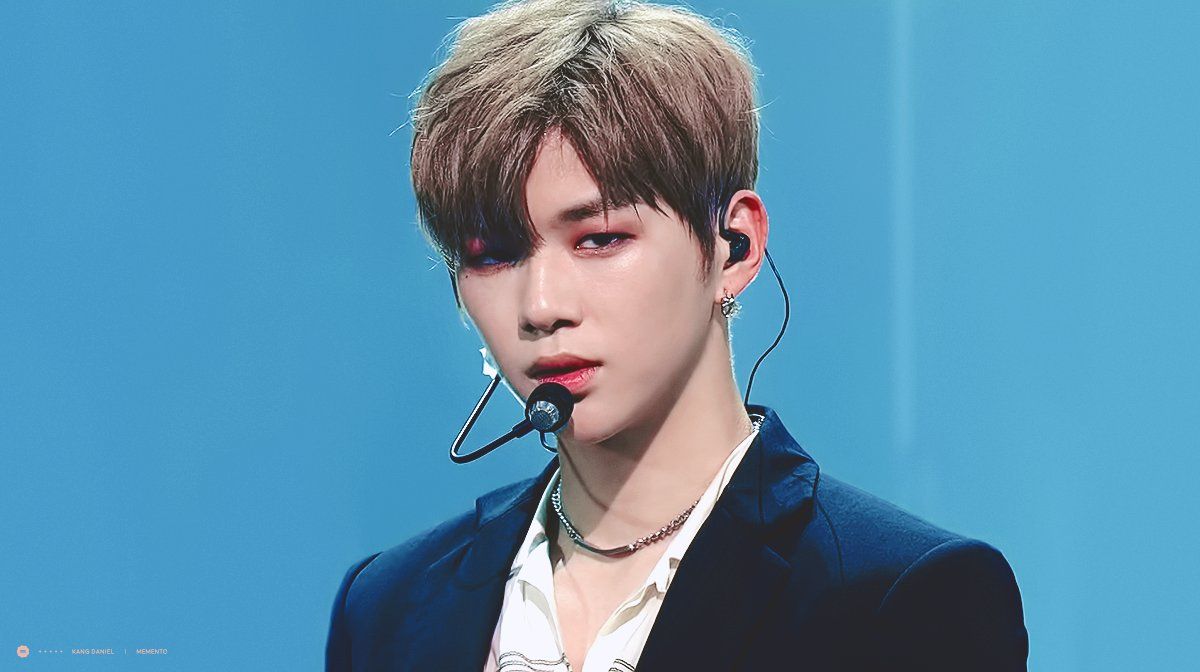 The poster that was released contained the inscription, "This lightstick is made as simple as possible so that it can display its own color, like blank paper that can be filled with anything."

On the lightstick there is the logo name of Kang Daniel which consists of the letters 'K' and also 'D', with a minimalist design.

Meanwhile Kang Daniel has been scheduled to release a new single on November 25, 2019. (www.onkpop.com)