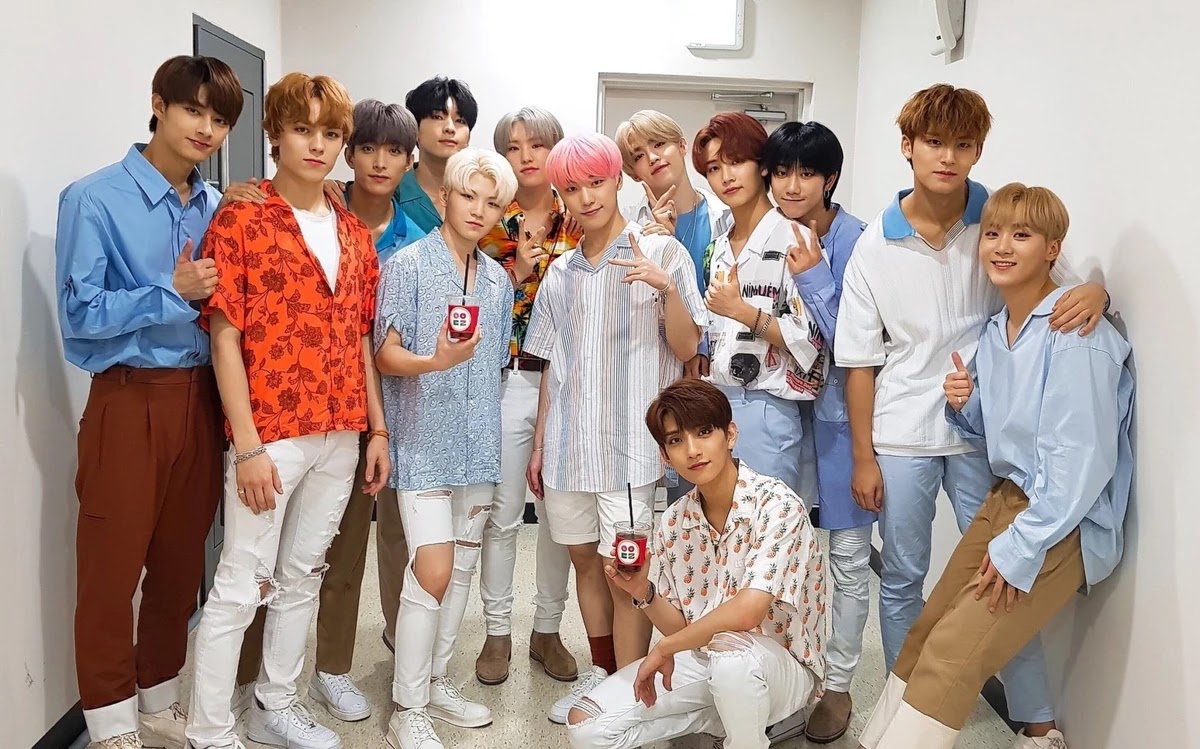 Seventeen at this time is arguably at the peak of the career. Not only gained popularity in their home country, Seventeen was also successful in various countries including Japan.

Recently Pledis Entertainment announced that Seventeen will finally hold their first dome tour since their debut with a total of 5 concerts in 3 cities. Through the official website of Seventeen, it was revealed that the dome tour will be held at Tokyo Dome, Fukuoka Yahuoku! Dome, and Osaka Kyocera Domein in May 2020.

Seventeen made their debut in Japan in May 2018. They also managed to gather 120,000 viewers through the "Ideal Cut Japan" concert in the same year. Then they also managed 200,000 audiences through "Seventeen 2019 Japan Tour 'Haru'" and included their various fanmeeting.

Seventeen will soon reach their special achievements by hosting "3 Dome Tours" in May 2020. Holding Dome Tours has been Seventeen's goals and dreams since their debut in Japan and they successfully achieved it in only 2 years after their Japanese debut.

In addition, Seventeen has proven their success with an explosion of popularity in local Japanese fans. Seventeen won first place in the 2018 Oricon Annual Indie album category with their Japanese debut album titled "We Make You" which also won the RIAJ gold certification. Seventeen then won 2 awards at the 33rd Japan Gold Disk Awards in "New Artist of the Year Award" category and "Best 3 New Artists in the Asia Category".

Seventeen also recently completed their "Seventeen World Tour: 'An Ode'" in Japan with 9 concerts in 4 cities where all seats were sold out. This leads to high anticipation from fans for Seventeen's music and extraordinary performances on their 2020 dome tour. Congratulations Seventeen! (www.onkpop.com)
Add your comment