‘2019 MMA’ Reveals the Last Line Up of Artists To Be Present - ONkpop.com - Breaking K-pop News, Videos, Photos and Celebrity Gossip 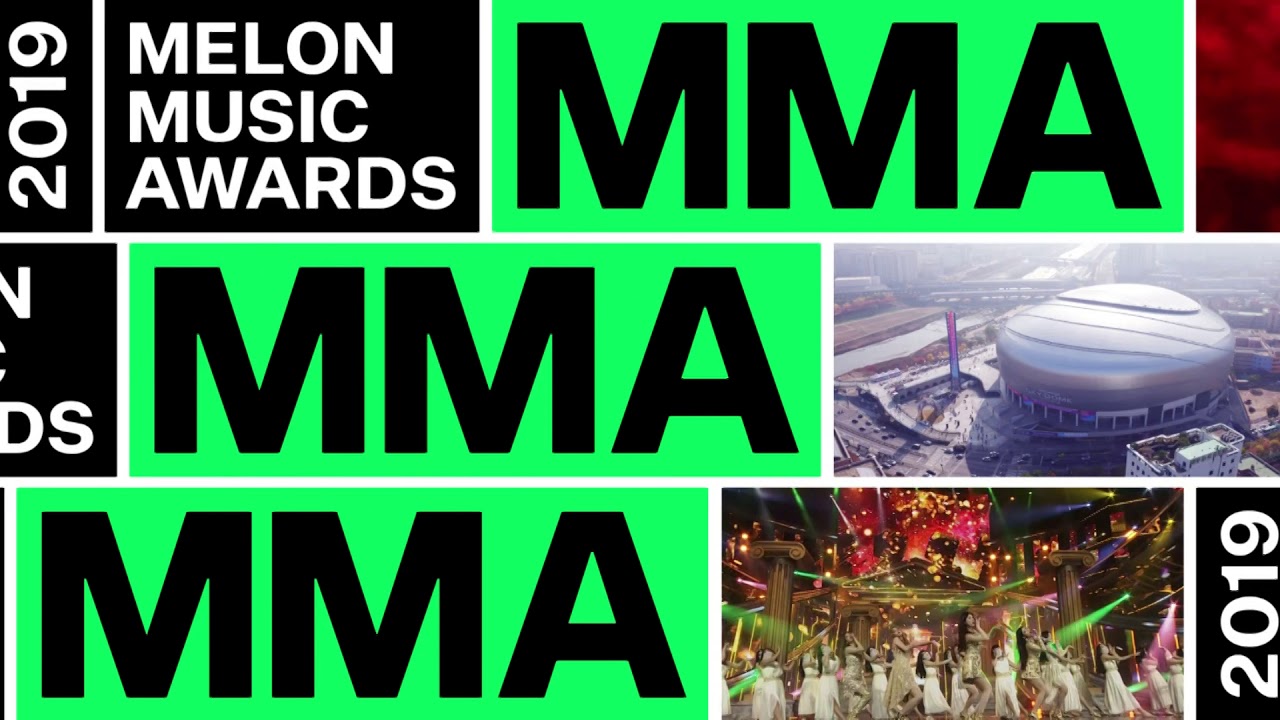 '2019 MMA' has announced the last line up of artists who will be present at their awards show. Only a day before the event was held, on Friday (11/29) the '2019 MelOn Music Awards' award event or those remembered as '2019 MMA' announced their final line up.

Today, TXT, AB6IX and Kang Daniel have been confirmed to attend the '2019 MMA' award.

In addition to the three, names that have been confirmed before such as BTS, MAMAMOO, Chungha, Heize, Jannabi, ITZY, N.Flying, and The Boyz will also certainly be present.